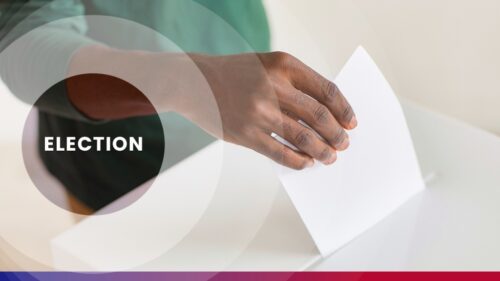 The National Executive Committee (NEC) of the Alliance For Change (AFC) has voted to boycott the 2023 Local Government Election in Guyana if their concerns about the validity of the list of electors is not addressed.

In a statement yesterday, the party said it has “concluded that no election should be held on the existing list of electors because it is bloated, illegitimate and a source of electoral fraud, as demonstrated during the publicized national recount. On the face of it, the current list contains the names of the deceased, migrated and duplicates.”

“It is manifest that our electoral system is far from perfect, but we must not wilfully perpetuate a deception on the people of Guyana. During the national election in 2020, there were multiple instances where dead people, the migrated, and a host of other shenanigans interfered with the electoral process. We should not go there again!”

The NEC believes that participating in the March 13, 2023 polls “would perpetrate a fraud on the Guyanese people and undermine our democratic system.”

The party said it would support a postponement of the elections to allow the Guyana Election Commission (GECOM) to produce a credible voters’ list after conducting a certifiable house-to-house verification and registration process. (Source Loop)