State of emergency declared in Jamaica 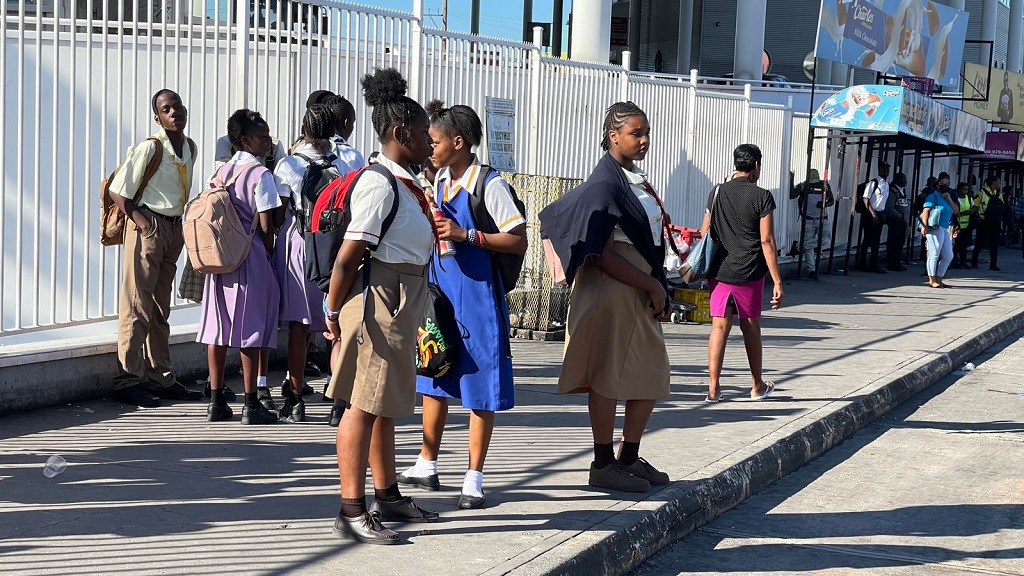 Jamaica’s Prime Minister Andrew Holness has declared multiple States of Emergency across western Jamaica and sections of Kingston and St. Andrew this morning.

The Prime Minister says he spoke with the Opposition Leader informally and hopes for his support.

He also disclosed that he got several appeals to include from members of the Opposition for greater security support in their area.

Meanwhile, the Ministry of Education has confirmed that several schools across the island closed early, while some were affected by low attendance as a result of the ongoing strike by taxi and bus operators.

According to the ministry, only Region 5, which comprises the parishes of St Elizabeth and Manchester, reported “no adverse impact of the withdrawal of services by the transport operators on schools”, with all having “normal operations”.

The ministry, in a statement Monday evening, pointed to reports from its regional offices, which indicate that while some students were late and a number of teachers were absent, most classes were conducted in the face-to-face modality.

Earlier in the day, Education Minister Fayval Williams urged school administrators not to lock out students or send them home randomly where they turned up for classes late and where there was an inadequate number of teachers.

“The safety of the students and leadership are critical at this time,” the minister said.