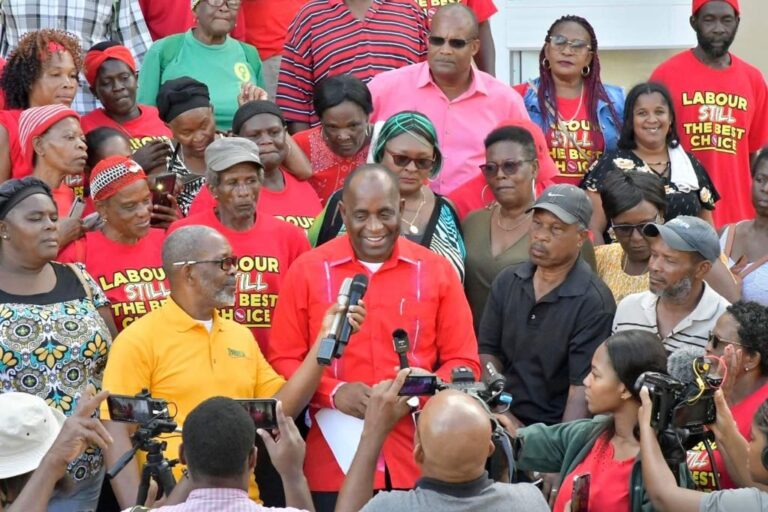 The Dominica Labour Party is clearly ignoring the Opposition’s call to cancel the December 6th general elections. The party nominated a full slate of 21 candidates on Friday. Today was Nomination Day in Dominica

Prime Minister of Dominica and DLP Leader, Roosevelt Skerrit was nominated in his hometown, Vieille Case, to contest his 6th election.

The Prime Minister announced on November 6 that Dominicans would return to the polls to elect a new Government to lead the country in increasingly difficult times.

“As I indicated, this is a national reset. We are seeking to bring new energy so that we can face the challenges ahead,” the Dominican leader said, pointing to the impact of COVID-19 on world economies, the ongoing Russia-Ukraine War and the effects of climate change on vulnerable states.