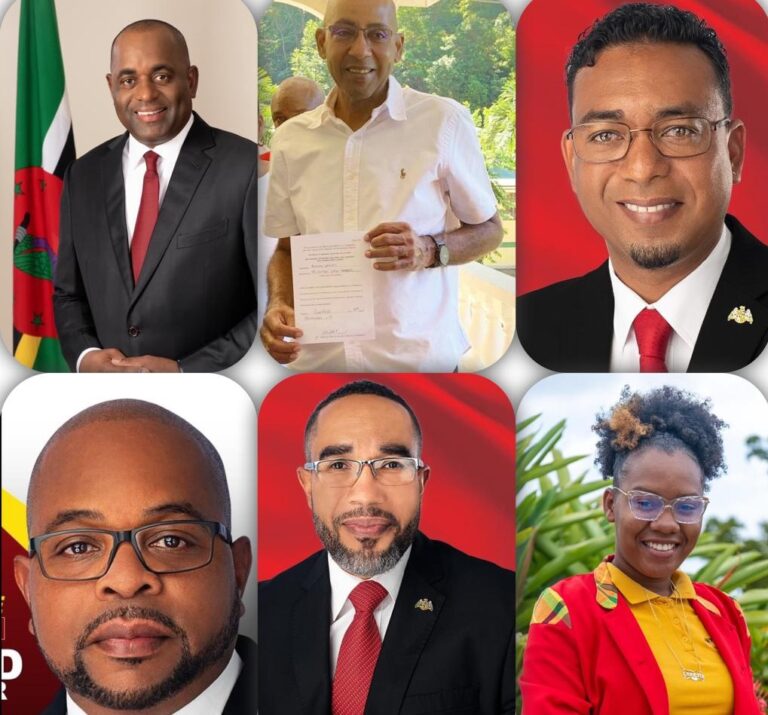 The ruling Dominica Labour Party has taken six of the 21 sets in the House of Representations because they were unopposed.

Nomination Day was yesterday and the Opposition United Workers Party failed to field any candidates as they had already said.

However, 15 people were nominated as independent candidates. They were not members of the UWP

Day in Dominica concluded yesterday with the ruling Dominica Labour Party taking six of the 21 seats in the House of Representatives since they were unopposed.

This means that only 15 constituencies will go to the polls in the December 6 General Elections.

The UWP maintains that they would not contest elections in the absence of a clean voters list and Voter ID cards.

Prime Minister Roosevelt Skerrit told reporters on nomination day that he was happy the independent candidates turned out.

Speaking to reporters following his nomination today, PM Skerrit said, “It’s a historic day, the Labour Party is going for a sixth unprecedented term in Dominica …and I am very confident that the people of Dominica will vote us back into government and we look forward to the opportunity and the privilege.”