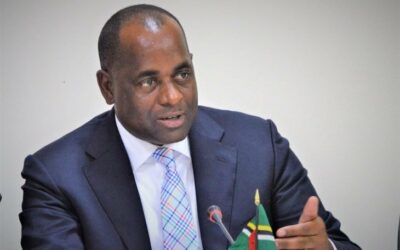 The Dominica Labour Party looks set to grabbing all 21 seats at the December 6th elections but Prime Minister Roosevelt Skerrit says he will not abuse his power. He said he will appoint four independent senators to the parliament.

Skerrit called a snap election after just two and a half years in power and the main Opposition the United Workers Party decided to stay away from the race. 45 independent candidates were nominated on Friday.

“If by their actions, we get all 21 seats, we shall gladly accept all 21 of those seats. We shall not abuse this mandate; we shall govern with respect for law and the rule of law. And indeed if they give us the 21 seats, I shall move with dispatch to have the necessary laws amended to provide for the appointment of four independent senators to the parliament of Dominica,” Skerrit said.

He said this will ensure that there will be voices of dissent and different philosophies in the parliament of Dominica.