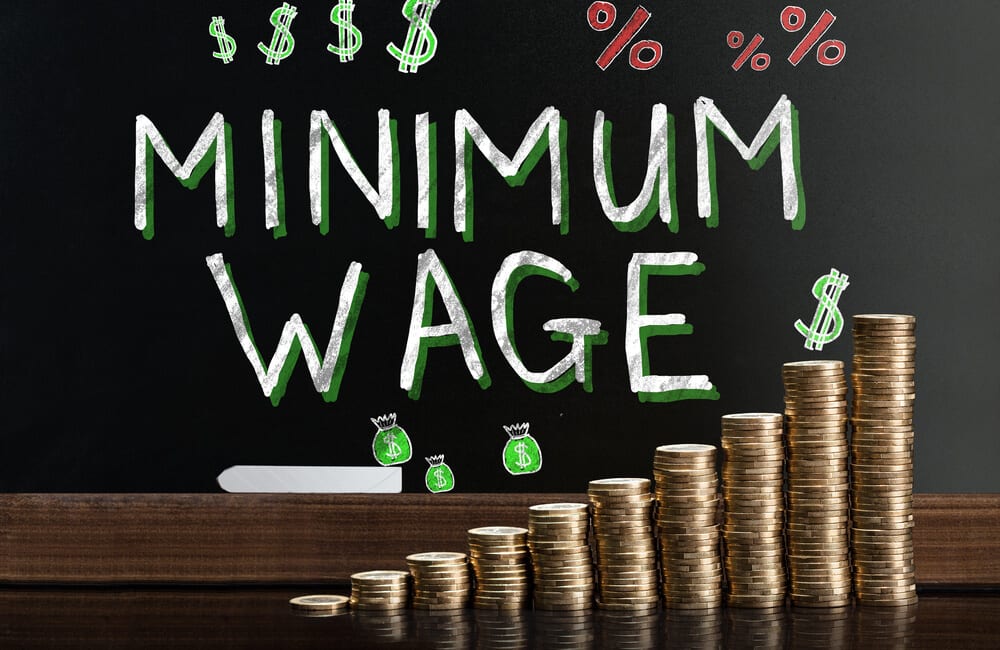 The government of Bermuda will move to have its minimum wage at $16.40 an hour in 2023, one of the highest hourly wage rates in the world.

The decision according to Labour Minister Jason Hayward is part of new regulations that will come into effect next year.

The wage will apply to casual workers, part-time and temporary employees, and some categories of student workers. Volunteers and persons under the age of 16 are not entitled to the new minimum wage.

Hayward does not anticipate any pushback in parliament when the changes are Debated at the next sitting of Parliament.

All employees are entitled to be paid for hours worked and should have the confidence in knowing that their employer is complying with its obligations pursuant to the Bill by paying them at least, the statutory minimum hourly wage rate,” he said.

Once the new wage becomes law, workers can make a complaint to the Wage Commission if they believe they aren’t being paid the minimum wage.

The new minimum wage puts Bermuda on par with Luxembourg, Australia, and Germany, which have some of the highest minimum wages in the world.