Custom Brokers to re-appear in court on January 5th 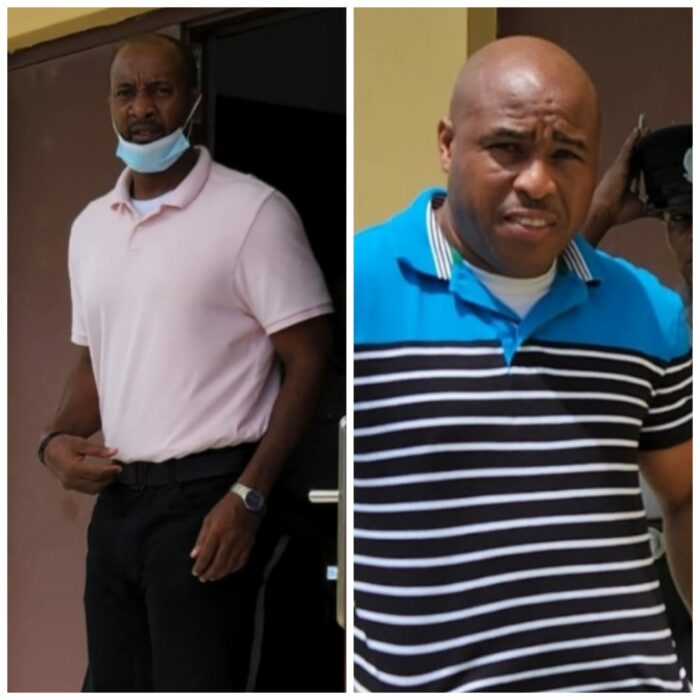 Fraud-accused Customs Brokers Rowan Matthew and Foston George found themselves in more trouble with the law today after being slapped with 30 additional fraud charges.

In August, these same two brokers and another custom officer were charged with conspiracy to defraud in an incident in which Prime Minister Gaston Browne’s signature was reportedly forged.

It is alleged that they also forged the signature of Lennox Weston and Steadroy Cutie Benjamin.

It is also alleged that the duo collected a large sum of money in November 2017 at the Deep-Water Harbour.

The investigation into this incident began about two years ago after the PM informed the authorities that his signature had been forged.

Matthew and George, at the time of their arrest, spent a few days behind bars but were able to obtain bail when Justice Colin Williams agreed to hear the application despite it being a public holiday.

Bail was set in the amount of $10,000. They are expected to reappear in court on January 5th when the new charges will be read to them.