Marcellin to contest for UWP leadership 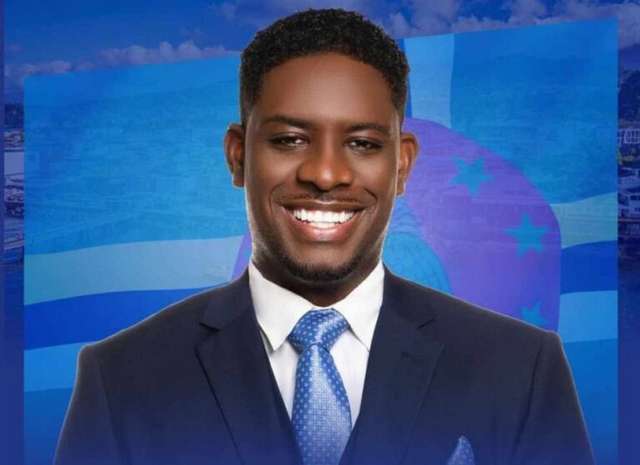 The United Workers Party is poised to have a new leader soon, after Clement Marcellin, has announced his decision to enter the race. The UWP has an interim leader after Lennox Linton resigned on October 2nd.

Marcelin, who contested the last election against Prime Minister Roosevelt Skerrit said on social media Monday that his decision to vie for the leadership of the party follows overwhelming support from the public

“Today, I wish to announce that I have accepted the nomination in the contest to become the next leader of the United Workers Party,” he said. “It’s because of your overwhelming and generous support, I have answered the many calls from across Dominica. I am very thankful for your kind and encouraging words, but also your confidence in my ability to be that glimpse of hope and champion of change that our country needs now, more than ever,” Marcellin said.

Marcellin said he is ready to work for the development of Dominica, against all odds.

“Considering the dismal state of affairs, a depressed economic climate, decaying social values, and more importantly, a threatened democracy, we must be united in our fight to rescue Dominica. As we look towards this future, I anticipate your continued support and invite every citizen and resident of Dominica to join this, our united effort for a brighter tomorrow. Together, we shall walk in the light,” he said

When Linton left the UWP, he said he was unable to work with people who were undermining and backstabbing.