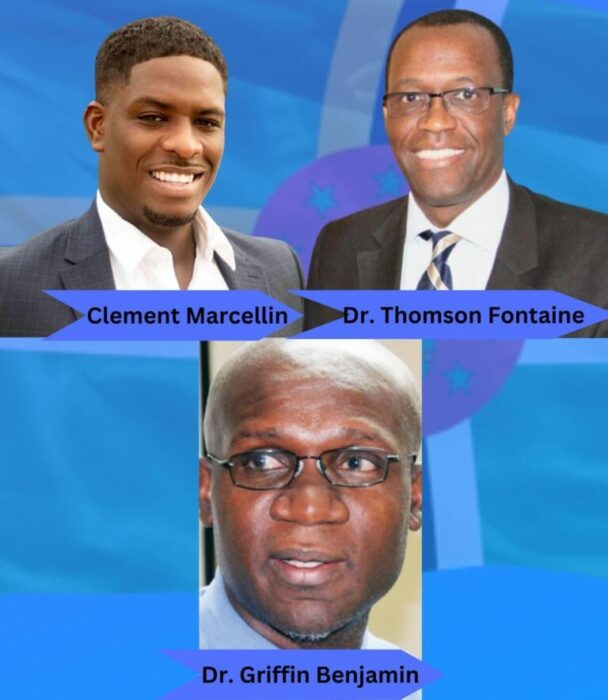 This coming Sunday, three men will compete for the leadership position of the United Workers Party during its delegate’s conference

The leadership position became vacant after the resignation of long-time leader Lennox Linton.

Apart from his backstabbing and treachery claims, when Linton left the party on October 2nd he said, his resignation emerged from the national yearning for change “that is a must. For real change that people, especially the youth can believe in.

Every position in the party is up for re-election on Sunday.

The delegate’s conference comes at a time when the UWP decided to stay away from general elections carded for December 6th in Dominica.

Prime Minister Skerrit called a snap election, which the UWP claimed was done in haste. Their disapproval stems from a lack of electoral reform at a voters list that they said must be cleaned up.