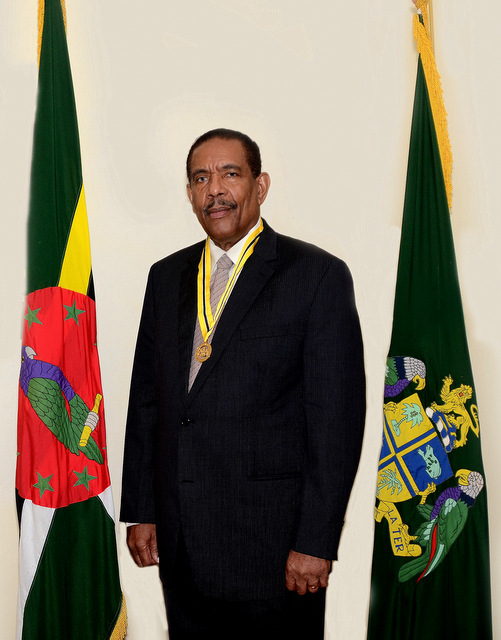 His Excellency Charles A. Savarin, President of the Commonwealth of Dominica, met with a delegation from the Electoral Reform Coalition (ERC) on Monday, 21 st November 2022 at the Conference Room of the Office of the President from 11:05 a.m. to 1:10 p.m. The ERC had written to the President requesting the meeting.

Upon the invitation of His Excellency the President, the representatives of the ERC expressed their concerns regarding the calling of snap general election by the Honourable Prime Minister without the necessary electoral reform coupled with other issues surrounding Dominica’s electoral system. The ERC’s representatives therefore sought the intervention of the President and offered recommendations upon which they contend the President could act to help resolve the concerns raised.

Following the ventilation of views and the intervention by the Honourable Attorney General when needed, His Excellency the President sought to address the concerns raised by the ERC’s representatives making reference to the relevant provisions of the Constitution and the law which clearly specify the role of the President on occasions when the House of Assembly is dissolved to facilitate the holding of a general election.

In response to comments made about the Electoral Reform Process, His Excellency the President stated that with regards to the reports to be submitted by Sir Dennis Byron on Electoral Reform, it was his expectation that the recommendations will be expeditiously acted upon by the Government to include the holding of consultations with the relevant stakeholders.

The meeting was very cordial, interactive and fruitful.