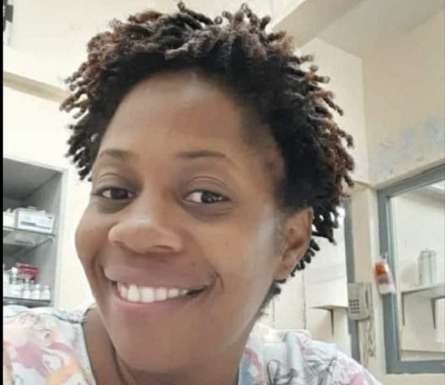 A medical practitioner has been killed in St Lucia. The 38-year-old nurse was reportedly found in her car with a bullet wound to her head.

The woman has been identified as Keziah Wilson, a mother of one, whose vehicle was found in an area called Goodlands on the outskirts of the capital.

The police have appealed for information regarding the incident. Keziah became St Lucia’s 63rd murder so far this year.

It is alleged that the nurse may have been returning home from work when she was killed.

On Monday, Prime Minister Pierre urged young people to stay away from a life of crime reminding them that having a firearm could land them in jail for 25 years, regardless of whether they use the weapon.