St James man charged for rape of his neighbour 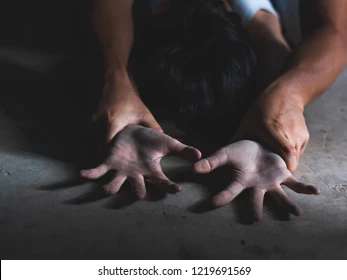 A man in Jamaica raped his neighbor after she allowed him

to use her kitchen.

According to the police, at about 12:30 p.m last week Friday, Walton allegedly asked his neighbor to allow him to use her kitchen.

The woman was reportedly inside her room when Walton allegedly entered and demanded sex. She reportedly refused.

Reports are that the man then held the woman by her neck, inflicted a wound on her hand using a piece of a broken vase, and subsequently had sexual intercourse with her.

Walton was arrested and charged and its currently awaiting a trial date.