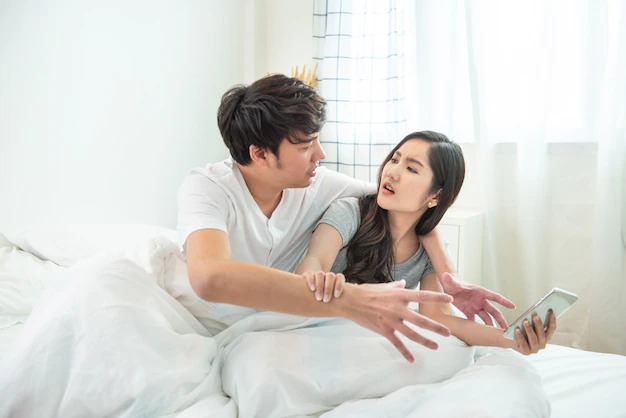 A woman reported to the police yesterday that her husband had stolen her mobile phone and she wants it back.

The woman from Benjamin Drive contacted the CID and reported that her husband from Crosbies stole her LG Velvet cellular phone valued $1100.00 ECD.

The woman told the police that she and her husband got into an argument at which point he took the phone from her and left the home.

Police said a search was carried out within the area as well as the Crosbies area for the woman’s husband without success.

Do you think a man should take his wife’s cell phone? Let us hear your views on this matter.