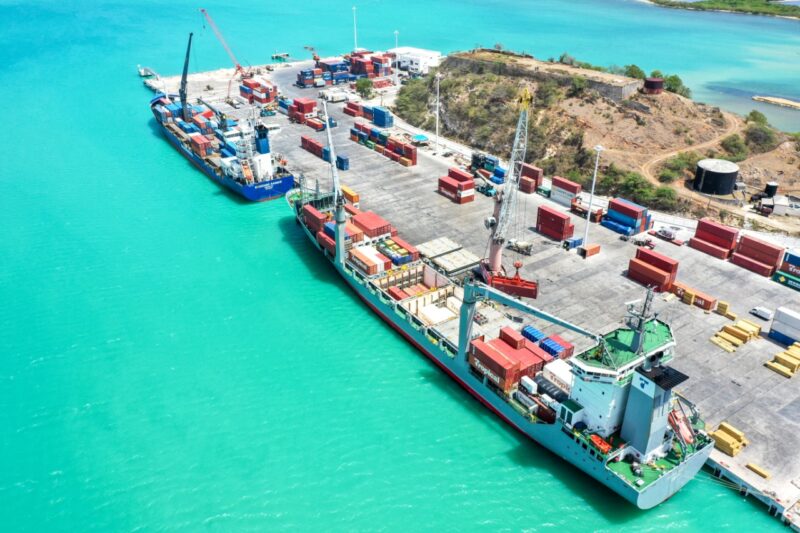 Antigua and Barbuda’s rise to prominence within the maritime sector in the Caribbean will be celebrated in grand style on Thursday, as the country’s newly re-developed stylish and modern seaport facility will be officially opened.

The Hells Gate Steel Orchestra will start the ball rolling at the Grand Opening Ceremony, of the US$90 million facility, under the auspices of Prime Minister Gaston Browne and his government.

Before officials can bring remarks, there will be a moment of silence to honor port workers who have passed in the line of duty. This will be followed by a rendition from the Port Authority Choir.

Senator Mary-Clare Hurst, the Chairman of the Board of Commissioners at the Antigua and Barbuda Port Authority is among the first officials who will speak at the ceremony followed by a port transformation video.

The ceremony is momentous and significant to the country as the US$90 million redevelopment project has been delayed for several years with the biggest issue being the Covid-19 pandemic.

In January 2018, the government awarded a contract to the China Civil Engineering Construction Corporation (CCECC) to construct a cargo port and cruise ship harbour.

And now, the port can boast of a new cruise berth, as well as cargo and logistics facilities and other amenities. Offices were also built to house the Plant Protection Unit, Customs and Excise Division, Immigration, and other services.

The General Manager of the Port Darwin Telemaque who will also address tomorrow’s ceremony said it wasn’t easy to get there but it will go down in history as the most impactful investment by the government.

“Tomorrow is about the future…This is the most impactful investment because one cannot underscore the value of the cargo port at the Deep Water Habour,” he said.

Telemaque said even in the height of Covid-19, the port had to remain open because of its importance to the economy and the nation as a whole.

“It is now becoming clearer to many people, particularly because of the challenges in the supply change… that this is a very vital sector. It is perhaps the most critical sector” he said.

Other officials who will attend Thursday’s grand affair include Governor General Sir Rodney Williams and members of the government.

There will also be performances in both song and dance, gift-giving, the unveiling of the administrative plaque, and a ribbon-cutting ceremony.

DJ Merchy, Queen Claudette Peters, and King Lyrics Man will bring to a close the event that in no doubt will go down in the country’s history as a major landmark achieved by the ABLP administration. 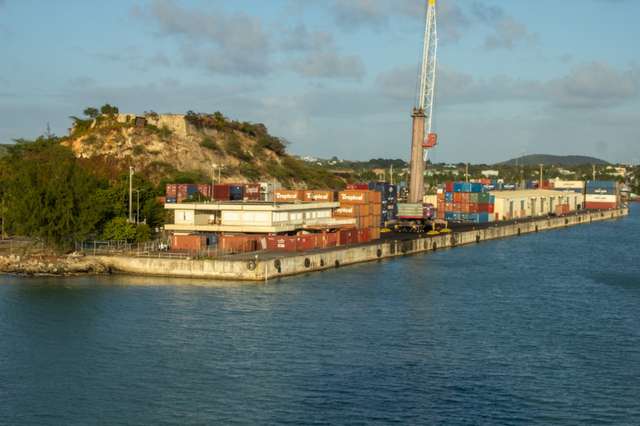 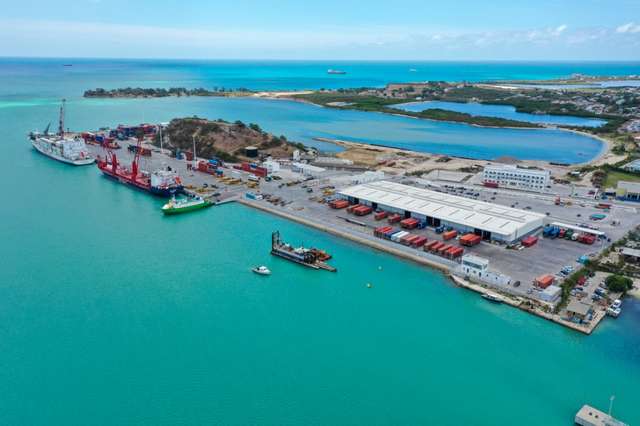