Donnovan Collins, the other attorney representing the group

The eight people who tried to smuggle over $100 million worth of cocaine out of Jamaica on board a cruise ship have dodged a prison sentence.

Instead, the seven Americans and one Jamaican who reside in the United States were fined a total of $9.4 million in the St Ann Parish Court today.

They will have to serve up to 12 months in prison if the fines are not paid.

Charges of conspiracy and dealing in cocaine were withdrawn by prosecutors.

Johnson and Kitchin were held with nine and four pounds of cocaine, respectively. The others each had six pounds.

“We are indeed grateful that the judge took into account that they are young first-time offenders who still have an opportunity to make good of themselves,” Odane Marston, one of the attorneys for the eight, told The Gleaner following today’s sentencing hearing.

“The public ought also to understand that these fines are significant sums that should serve as a deterrent to anyone considering doing the same thing.”

Donnovan Collins, the other attorney representing the group, said the presiding judge considered all the principles of sentencing and took into account the early guilty plea entered by his clients.

The eight disembarked a cruise ship in Ocho Rios, St Ann, after it arrived from Miami, Florida earlier this month, according to a police report.

Anomalies were detected in their luggage as they attempted to re-board the vessel for departure. 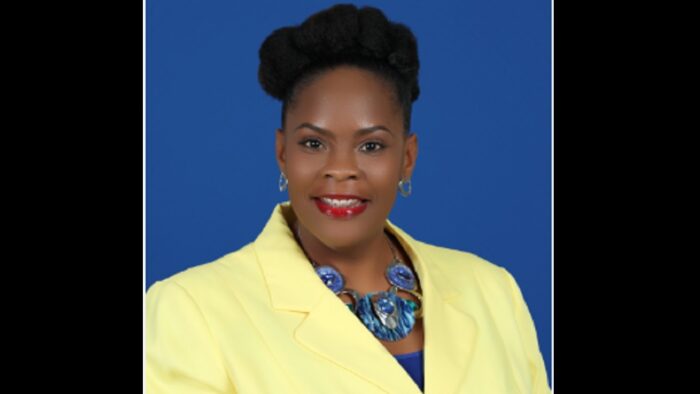