Cruise ship passengers arrested in US $850,000 drug bust in JA 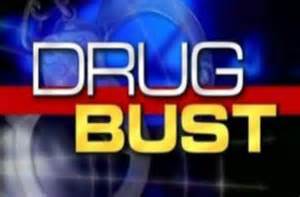 Eight American cruise ship passengers are now in police custody in Jamaica facing a slew of drug-related charges after a sizable amount of cocaine carrying a street value of US$850,000 was discovered in their luggage.

They allegedly tried to leave the country with the illegal substance.

According to reports, the individuals who have not yet been named got off the ship which had sailed from Miami, in Ocho Rios on Wednesday.

While re-boarding “anomalies” were reportedly detected in their luggage and during a search by members of the Narcotics Division, a total of 24 packages containing cocaine weighing just over 38 pounds were found concealed in their bags.

They were arrested for breaches of the country’s Dangerous Drugs Act.