Scientists reveal the secrets behind the beautiful Rings of Saturn 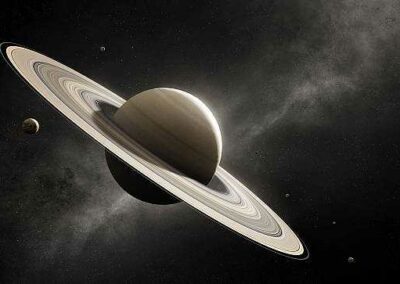 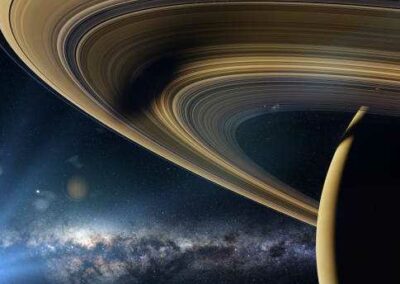 With 83 moons, Saturn is the planet with the highest number of moons in our solar system. Unlike earth, it does not have a real surface, which means an aeroplane would not have a place to land because it is made up of gas. While 24 hours make a day on earth, 10.7 hours make one day on Saturn and 29 Earth years make one year.

Saturn is also known for being surrounded by the most fascinating rings. In what has become a major discovery, scientists have discovered what made up the rings as particles of rocks, ice, and dust.

NASA says Saturn’s rings could be “pieces of comets, asteroids, or shattered moons,” shattered by the planet’s gravity before they could even reach it.

“They are made of billions of small chunks of ice and rock coated with other materials such as dust. The ring particles mostly range from tiny, dust-sized icy grains to chunks as big as a house,” NASA stated on its website. “A few particles are as large as mountains.”

Saturn is not the only planet that has a ring system around it. Jupiter, Neptune, and Uranus also have rings around them, and all the ring systems share the same similarities. For instance, the rings on all the planets appear very wide but are not so thick.

According to NASA, “Saturn’s ring system extends up to 175,000 miles (282,000 kilometres) from the planet, yet the vertical height is typically about 30 feet (10 meters) in the main rings.” Picture an extremely wide and round pizza that is so flat. That is how best to describe the Saturn Rings and the ones in Jupiter, Uranus, and Neptune.

Scientists did not discover the rings in Saturn at the same time. They were discovered at different times and named alphabetically according to the order of discovery. The most prominent rings are A, B, and C. Discovered more recently are rings D, E, F, and G. They probably were not discovered on time because they are fainter than the others.

All the rings are not far from each other. The farthest point between rings is the space between Rings A and B, where there is an opening of 2,920 miles. The space is called the Cassini Division.

“Starting at Saturn and moving outward, there is the D ring, C ring, B ring, Cassini Division, A ring, F ring, G ring, and finally, the E ring. Much farther out, there is the very faint Phoebe ring in the orbit of Saturn’s moon Phoebe,” NASA wrote.

The first discovery of the Rings

Galileo Galilei, an Italian astronomer, was the first to discover the Rings of Saturn almost 400 years ago. Galileo, who was a natural philosopher, designed a simple telescope using lenses. When he pointed it at the night sky, one of the first objects he saw was Saturn.

Because the images produced by the telescope were blurry, Galileo thought he was seeing pictures of two moons from the planet.

As the years pass by, and with the development of better telescopes, scientists have been able to discover rings around some of the gaseous planets, which are Jupiter, Uranus, Neptune, and the most fascinating of them, Saturn. Possibly, these planets managed to sustain the Rings because of the presence of an unimaginable quantity of gas.

Why Saturn shines brighter than the others

In our solar system, Saturn stands out among the rest because of its Rings. In fact, at the mention of a planet with rings, Saturn is the first to come to mind. Why is that so?

Unlike the other planets, the particles that formed the rings around Saturn are good at reflecting the light from the sun in a way that makes them easily visible from earth. With a normal telescope, one can see the rings from the Earth because they appear to be very bright.

For example, the particles in the rings of Uranus and Neptune contain elements that are darkened by the sun. From the earth, they look like pieces of charcoal, making them almost invisible.

How the rings came into existence

To date, scientists have not discovered how the particles forming the Rings Saturn came about. However, there are two theories scientists have relied on, at least until they find a better explanation.

One of the theories explains that at the time of forming the planet, two moons that were simultaneously formed collided with each other after they were disturbed in their orbits. The crash left particles behind, and after the debris failed to form a new moon, they scattered around the planet. This theory is the favourite of some scientists because of the numerous moons on the planet. However, others have wondered if the same accident happened on the other planets where there are similar particles and Rings.

While these theories have been accepted by many, one would not deny that they are not satisfactory. Did the Rings appear by accident? Definitely not. But scientists continue to make further investigations to confirm the authenticity of the theories and maybe come up with a better explanation.

Despite the uniqueness of all the planets, the earth remains the most beautiful and the most complete among them. The second on the list is Saturn. Although it is uninhabitable because it does not have a surface, scientists have rated its look higher than the others.

Royal Museum Greenwich wrote: “The planet Saturn is probably the best-known and most beautiful planet in the Solar System. Saturn’s rings are far more extensive and more easily seen than those of any other planet.”

“Saturn [is in the] second place for the most beautiful planet in our solar system and, certainly the best planet to gaze upon from Earth, even with a small telescope,” Twin Cities Pioneer Press wrote.

With a small telescope, the planet could be seen from earth. However, its beauty is one that can only be admired from a distance. If anything gets close to Saturn, the extreme temperature would crush and melt it, even if it is a large spacecraft trying to fly over it. 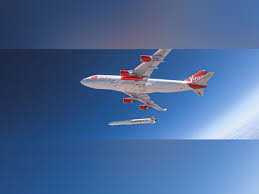 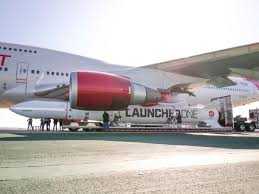 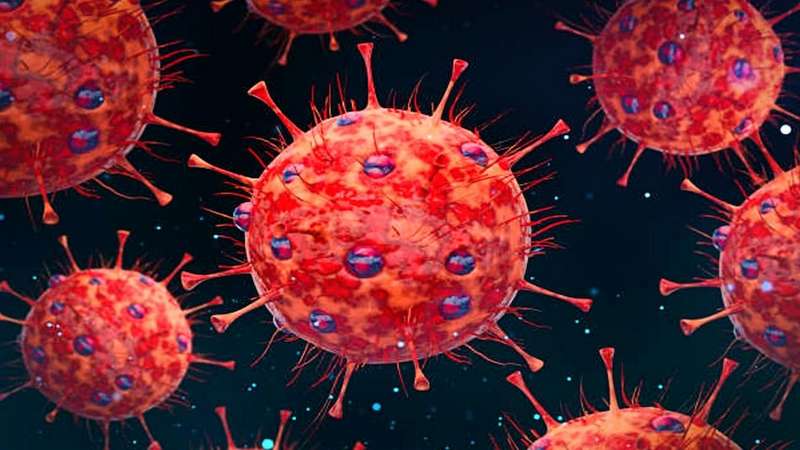 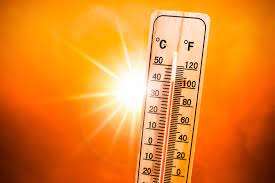