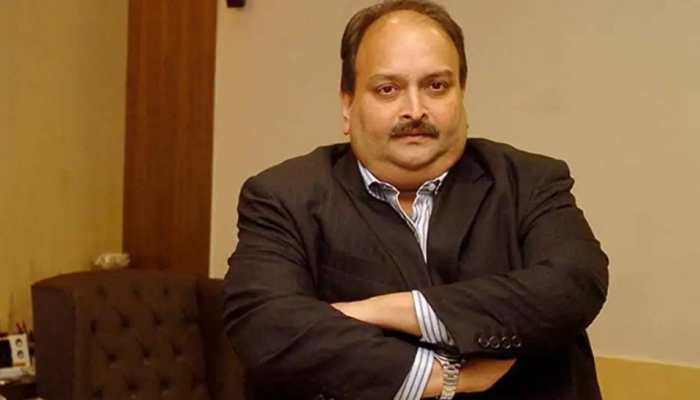 Antiguan and Barbudan citizen Mehul Choksi has topped the list of willful defaulters in India who owes billions to Banks in Delhi.

A willful defaulter is a borrower who has the ability to make the necessary repayments to the lender but refuses to do that.

The Parliament in India said that the diamantaire, who defaulted on loans worth over two billion dollars, tops this ignoble list.

The Narendra Modi government has been trying without much success, to have Choksi repay over two billion dollars to the National Punjab Bank (NPB)

Choksi allegedly masterminded the scam in which his nephew Nirav Modi is also an accused.

According to reports, the siphoning of funds only came to light in 2018, about 8 years after the Choksi-led Gitanjali Gems started defrauding PNB.

Choksi, left India before the scam was uncovered and is currently living in Antigua and Barbuda.

He is wanted by Indian authorities such as the Enforcement Directorate (ED) and the Central Bureau of Investigation (CBI).

It is very likely that Choksi knew beforehand that he would be caught. Before details of the PNB scam could fully emerge, Choksi and his family fled the country in January 2018. They arrived in Antigua and Barbuda just days before PNB registered a formal complaint with the CBI.

Choksi applied for citizenship in Antigua and Barbuda in May 2017.

The current slew of cases registered against Choksi includes criminal conspiracy, criminal breach of trust, cheating, dishonesty, corruption, and money laundering. The CBI had managed to get Interpol to issue Red Notice against Choksi and India has been attempting to get him extradited since he became an economic fugitive.

In the latest development, the CBI registered three more cases against Choksi last week. The charges include fraud, inflation of sales figures, and illegal diversion of loan funds. Despite a large number of cases, Choksi remains an elusive economic offender.

India has said that it will continue to exert diplomatic pressure on the offenders to have them extradited.

​In a mysterious turn of events, Choksi went missing on May 23, 2021, from Antigua and was found in Dominica the next day. Choksi and his legal team alleged he was abducted by Indian agents, tortured, and brought to Dominica in a vessel.

Police in Antigua and Barbuda are currently investigating the abduction charges following a complaint by the fugitive businessman’s lawyers.