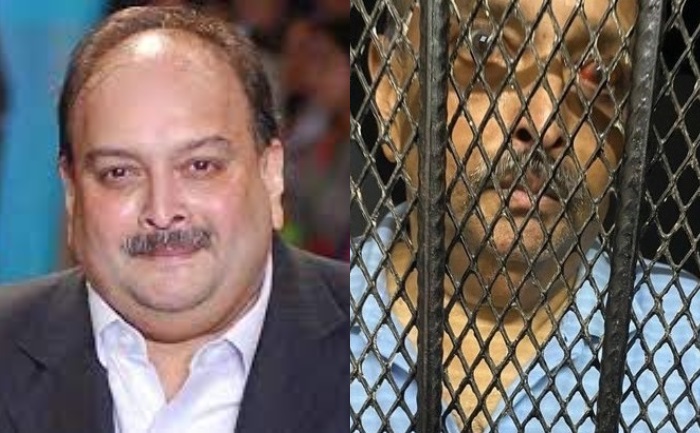 Choksi went missing on May 23, 2021, from Antigua and was found in Dominica the next day.

Three people suspected of kidnapping Indian Diamantaire Mehul Choksi have had three red corner notices issued against them by Interpol, according to reports from London.

A Red Corner Notice is a request to law enforcement worldwide to locate and provisionally arrest fugitives. It alerts police forces across the world about these fugitives who are wanted internationally.

The red notices were issued by Interpol at the request of authorities in Antigua and Barbuda.

Those Red Notices were approved by a magistrate of the country and issued by Interpol, according to a report in London, which they said was allegedly issued by the police in the twin island nation.

The Nevandra Modi government has been trying without much success to have Choksi extradited to India to answer charges that he defrauded the public sector Punjab National Bank of over 2 billion dollars.

In a mysterious turn of events, Choksi went missing on May 23, 2021, from Antigua and was found in Dominica the next day.

Choksi and his legal team alleged he was abducted by Indian agents, tortured, and brought to Dominica in a vessel.

The abduction claims are currently under investigation following a complaint by the fugitive businessman’s lawyers.