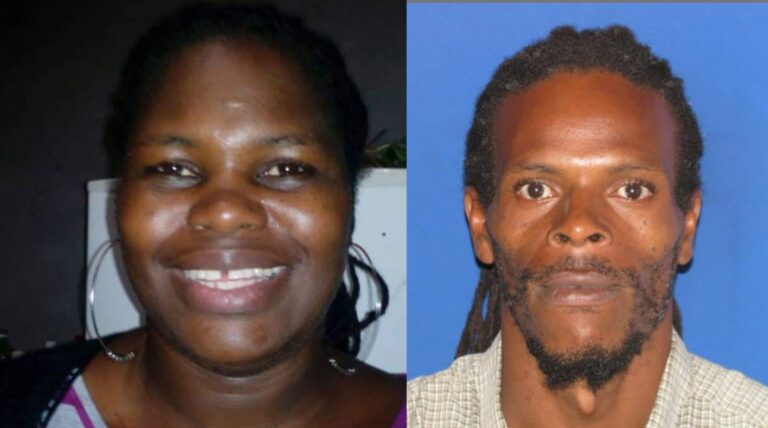 Police in Dominica say that Marshall Jean Jacques, who was wanted in connection with the murder of his girlfriend is dead.

Jean Jacques was found hanging in the heights of Morne Prosper earlier today, in what lawmen said is a suspected suicide.

He went missing after reportedly killing Avonelle Charles, on December 31, 2022.

Avonelle and Jean Jacques have seven children together and it is believed that she was pregnant when she was murdered.

Family members told our newsroom that on the day of the dreadful incident, Jean Jacques told Avonelle that he did not want her to go down to the market to sell produce that day.

“He has always been a jealous person. He always had a low self esteem and Avonelle was a jovial woman whom everybody loved. He thought she had some man by the market who would constantly speak to her. Their relationship has always been abusive. I don’t know why she stayed with him and even gave him so many children. Now the children have no mother and no father,” a distraught family said.