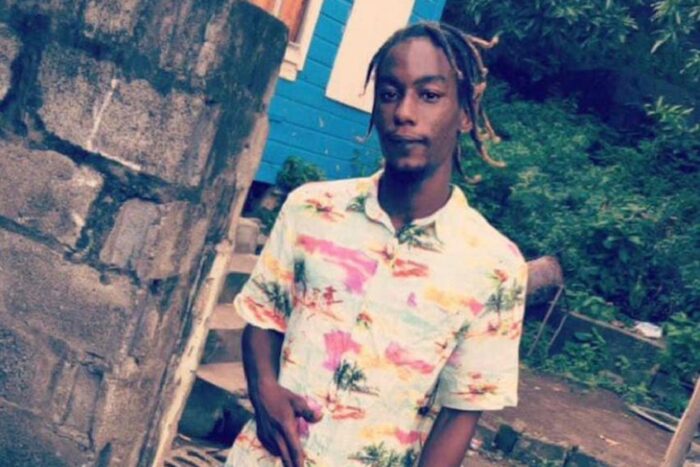 The man who has not yet been identified by police is said to be from the Ottley Hall/Layou community.

According to reports, on New Year’s Day, during an operation in the Rose Place community, a man who was armed with a gun, fired shots at the police.

It was said that the police returned fire and the gunman was shot in the process.

He was transported to the Milton Cato Memorial Hospital (MCMH) for medical attention and was later pronounced dead by the District Medical Officer (DMO).