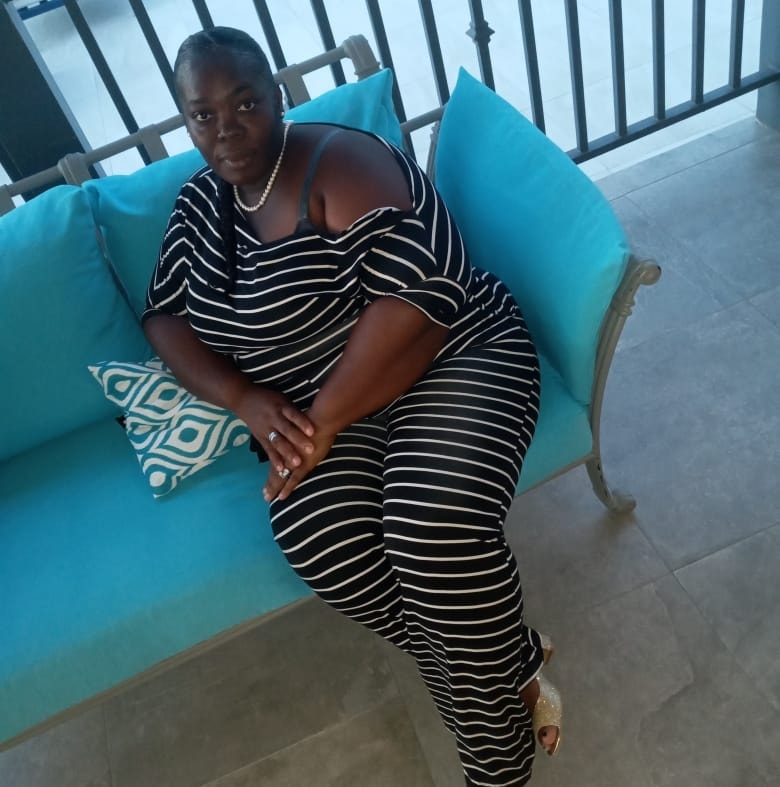 Joycelyn Prince, the mother of the woman whose jewelry was stolen after she died is crying shame on the Orderly who committed the act.

Delmore Webson, who is employed at the Sir Lester Bird Medical Center was arrested and charged with stealing rings off a dead body.

According to reports, on January 01, 42-year-old Michelle George of Pares Village complained that she was feeling unwell and was taken to the hospital.

George died the following day and according to reports, three rings on her finger, including a diamond were stolen.

The doctor that attended to the woman noticed the jewelry had disappeared.

Prince said she is still in shock that someone could be so unsympathetic.

“You are working at the hospital. Someone dies and their family members are crying and you have such a heart to take the woman’s wedding ring. That is some real guts. How can you take up a dead woman’s ring? She had seven kids, their father died…how can anybody be so cold,” she said.

“My granddaughter said the rings were there and disappeared at some point. I heard they found the man who did it. I haven’t seen him. But I know we got the rings back,” she said.

A report was made to the police who investigated the matter. The Orderly denied that he had taken the jewelry but told investigators he knew where they were’

He proceeded to take them into the bathroom of the emergency room where two of the silver rings were spotted. Then he took them to another area where the silver diamond was handed over.

The fifty-year-old was arrested and charged with theft. Eventually, George admitted that he did take the jewelry off the corpse.

He was fined $2500 by Magistrate Joanne Walsh on Wednesday. The amount is believed to be the total value of the three pieces of jewelry.

Meanwhile, the grief-stricken mother said her daughter never complained about being sick and the death came as a surprise.

“I never knew she was sick. I guess we will know when the autopsy is conducted.

Prince said she now has the responsibility of taking care of the seven children left behind.