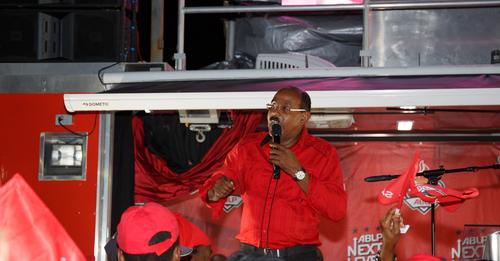 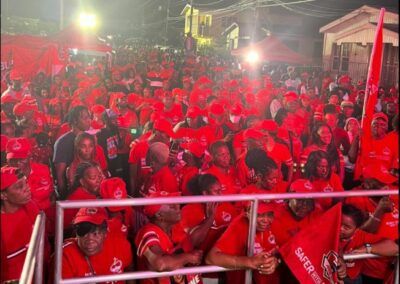 The loan agreement for the expansion of the University of the West Indies Five Islands Campus will be signed on January 17th, according to Prime Minister Gaston Browne.

He made that announcement at a political rally last night, confirming that the loan amounts to $260 million.

The aim according to Browne is to make the twin island state a center for higher and technical-vocational education in the Eastern Caribbean.

“We want to make sure that we have one of the finest campuses in this hemisphere,” Browne said.

After several months of negotiations, the government announced that the Kingdom of Saudi Arabia agreed on the US$80M loan to expand the university.

According to reports, officials from Saudi Arabia will arrive on the island on January 16th for the signing ceremony one day later.

Meanwhile, work is continuing on the Antigua and Barbuda Institute of Continuing Education (ABICE) facility.

Browne said the aim is to ensure locals and persons from the Eastern Caribbean, who are not “academically inclined”, can learn a skill.

British multi-millionaire David Harrison has donated a £4 million (US$4.6 million) grant for the build-out of ABICE.