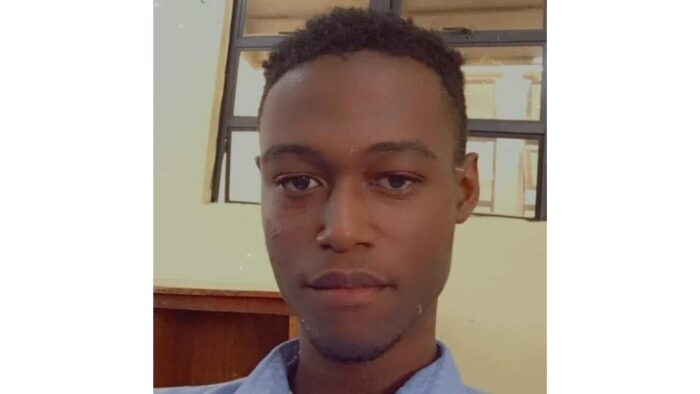 Cam Thomas, an 18-year-old student of the Linden Technical Institute drowned while swimming at the Blue Lake in Guyana yesterday.

Thomas, according to police was swimming with friends when the accident occurred.

“Thomas was with four friends: two students, aged 15 and 17, both of Lower Kara Kara; a taxi driver, 23, of Central Amelia’s Ward; and a 20-year-old construction worker. Thomas went swimming with the 20-year-old just after 4 pm,” a statement said.

The police explained that according to a witness, “they were swimming from the lake’s western shore to the eastern shore when Thomas encountered difficulties and submerged under the water”

The witness said he also attempted to rescue Thomas but was unsuccessful.