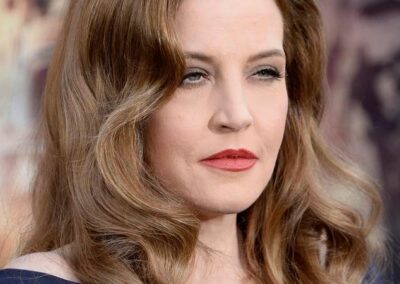 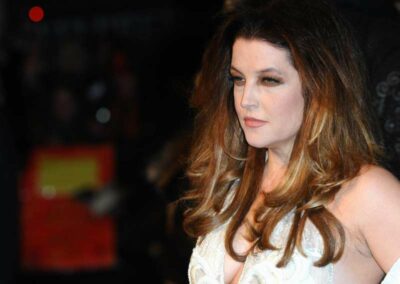 Lisa Marie Presley, singer, songwriter and the only daughter of the King of Rock, Elvis Presley, is dead. She died at the age of 54 of a heart attack on Thursday. The singer was in a coma when she was rushed to the hospital, where she was pronounced dead.

“It is with a heavy heart that I must share the devastating news that my beautiful daughter Lisa Marie has left us,” Priscilla Presley, Lisa Marie’s mother, said in a statement on Thursday evening.

“She was the most passionate strong, and loving woman I have ever known. We ask for privacy as we try to deal with this profound loss. Thank you for the love and prayers. At this time there will be no further comment,” the statement added.

The news of her death took the music world by surprise after she attended the Golden Globes awards ceremony on Tuesday and witnessed Austin Butler win the best actor category.

Earlier on Thursday, Priscilla asked for prayers for Lisa Marie, who was in the hospital at the time.

“My beloved daughter Lisa Marie was rushed to the hospital,” Priscilla Presley wrote. “Please keep her and our family in your prayers. We feel the prayers from around the world and ask for privacy during this time.”

According to reports, her ex-husband Danny Keough performed CPR before an ambulance arrived to take her to the hospital, where she died with her mother by her side.

Fans and well-wishers have paid tribute to the 54-year-old on social media, with many describing her life as challenging and unhappy.

Losing dad at 9 and gaining a fortune at 12

Exactly nine months after Elvis and Priscilla got married, their only child was born. She was named Lisa Marie. She was born on February 1, 1968, in Memphis, Tennessee. Lisa did not spend much time in Memphis because she moved to Los Angeles with her mother at four following her parents’ divorce in 1973.

Vernon and Minnie died in 1979 and 1980, respectively, leaving the entire estate to Lisa Marie. She also inherited the Graceland residence of his father. Everything looks bright for the young lady, but the years ahead weren’t smooth for her as she struggles to get through one obstacle after another.

Lisa Marie was married four times. Her first marriage was at 20 to Danny Keough, a guitarist she met at a drug rehabilitation centre. They got married in 1988. Together, they had two children, Riley and Benjamin.

In May 1994, after five and half years of marriage, the young couple got divorced. They would later live together in the final years of Lisa Marie’s life.

Less than one month after her marriage with Danny Keough ended, Lisa Marie got married to Michael Jackson. The two first met when Marie was 7 and the late King of Pop was still a member of the Jackson Five.

“My marriage to Michael Jackson took place in a private ceremony outside the United States weeks ago,” Lisa Marie said in 1994. “I am very much in love with Michael, I dedicate my life to being his wife. I understand and support him. We both look forward to raising a family.”

The marriage was the talk of the town at that time as it looked like history was repeating itself. Lisa Marie’s mother, Priscilla, got married to the most famous musician of her time, and her daughter was doing the same after many years. Then Washington’s attorney, John Coale, said: “I guess she and Michael are our rock and roll royalty.”

Two years later, the exciting marriage between the two ended.

In 2016, during an interview with Oprah Winfrey, Ms Presley compared his late father with Michael Jackson, describing them as great people who surrounded themselves with the wrong people.

“Michael wasn’t a bad person because that’s how he functioned,” Lisa Marie continued. “Sometimes I sit, and I think there have been times when I’ve been angry at the people around him. ‘Why didn’t you stop him? Why didn’t you say something?’ Well, because if you did, you were out. It’s very simple.”

In 2000, Lisa Marie was engaged to John Oszajca, a Hawaiian-born singer. However, the relationship ended after Ms Presley met Nicolas Cage at a birthday party. She and Cage got married in August 2022 and got divorced less than four months later.

She wrote: “I’m sad about this, but we shouldn’t have been married in the first place.”

In 2006, Presley got married to another singer, Michael Lockwood. It was her longest marriage, lasting for ten years. They also had twins together, Harpey and Finley. She called for a divorce in 2016 after claiming she found dozens of pictures of child pornography on his computer.

Until her death, she lived with Danny Keough, her first husband and father of her first two children, including his late son Benjamin.

Feeling guilty over the death of a son

In 2020, Lisa Marie lost his son Benjamin, who died by suicide. In a note shared with PEOPLE in August last year, she said she was “destroyed” by his son’s death.

“I already battle with and beat myself up tirelessly and chronically, blaming myself every single day and that’s hard enough to now live with, but others will judge and blame you too, even secretly or behind your back which is even more cruel and painful on top of everything else,” Ms Presley wrote.

She described the experience of losing a child as the “worst nightmare” but said she was moving on for the sake of her daughters.

At a point in the life of the daughter of the King of Rock music, Lisa Marie was addicted to opioids, a painkiller recommended when she was recovering after the birth of her twins.

“You may read this and wonder how, after losing people close to me, I also fell prey to opioids,” Presley stated. “I was recovering after the birth of my daughters, Vivienne and Finley, when a doctor prescribed me opioids for pain.”

She added that it took a short period to become addicted to the painkiller because of the addictive properties it contained. It was unclear if she won the battle against the painkiller and other related drugs because the years after that did not get better for her.

As many pay tributes to her, most people who knew her agreed with the words of Leah Remini, who wrote: “I’m heartbroken over the passing of Lisa Marie Presley. Lisa did not have an easy life, as some might think. May she be at peace, resting with her son and father now.”

“Her mom Priscilla and her three daughters, Riley, Finley, and Harper, are in my prayers,” Leah added. 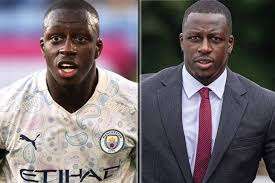 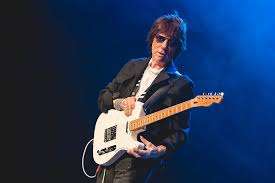