OAS to observe general elections in Antigua and Barbuda 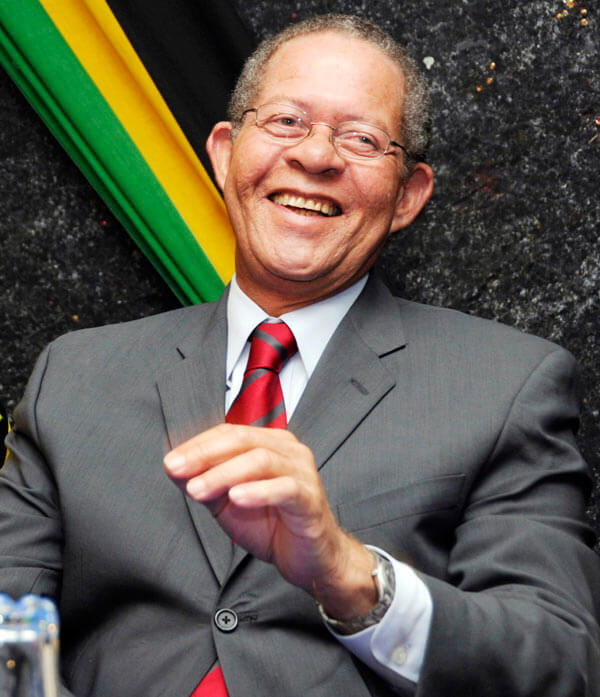 Bruce Golding, the Former Prime Minister of Jamaica has led an Electoral Observer Mission to Antigua and Barbuda to observe the January 18 general elections.

The group deployed by the Organization of the American States is comprised of 11 experts and observers from 7 different countries.

During its work, the Mission will observe areas such as electoral organization and registries, electoral technology, electoral justice, political finance, and the political participation of women.
They will also meet with government officials, electoral authorities, political leaders and candidates, representatives of civil society and other relevant stakeholders.

On the day of the election, the Mission will deploy throughout the country to observe the voting process.
This is the fourth time that the OAS has observed an electoral process in Antigua and Barbuda, having been present for general elections in 2009, 2014 and 2018.

Following the general elections, the Mission will present a preliminary report with its observations, along with recommendations that will seek to support the strengthening of the electoral process.

This OAS Mission is possible thanks to the financial contributions of Brazil, Canada, Italy, Korea, The Netherlands, Peru, and United States.