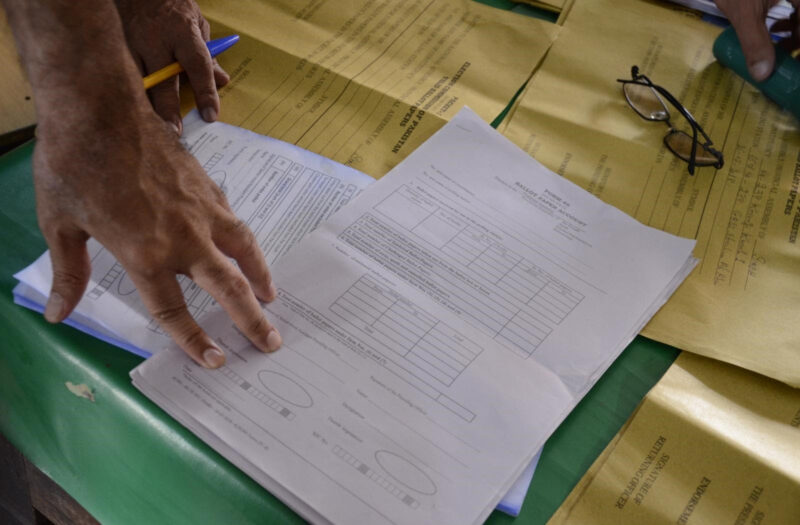 Antigua and Barbuda’s January 18 general elections will be monitored by a commonwealth team headed by former President of Seychelles, Danny Faure.

Commonwealth Secretary-General, Patricia Scotland, says the decision is in response to an invitation from the Government of Antigua and Barbuda.

In a statement, the Secretary-General said she was elated that the group agreed to assist in this venture.

“The group, which is independent and impartial, will assess the overall conduct of the election and, at the end, make recommendations which will contribute towards strengthening the electoral process in Antigua and Barbuda,” she said.

Scotland says the group’s mandate is to observe the preparations for the election, the polling, counting, tabulation procedures, and the overall electoral environment as well as consider any factors that could impinge upon the credibility of the process as a whole.

Prior to deployment, the group will also have briefings with the country’s political party representatives, police officers and several stakeholders, including officials from the Electoral Commission, the media and social society groups representing women, youth and people with disabilities.

The group will submit its recommendations in a report to the Commonwealth Secretary-General, who will forward it to the Government of Antigua and Barbuda, the country’s Electoral Commission, the leadership of political parties taking part in the elections and all Commonwealth governments. The report will be made public shortly after this.

The other members of the Commonwealth Observer Group members are: Politician and former Senator Kenya Gideon Moi, St. Vincent and the Grenadines Journalist and Editor-in-Chief at Searchlight Clare Keizer, Member of the House of Lords in the UK Baroness Denise Kingsmill CBE and Zambia’s Public Policy and Election Expert and former Chief Election Officer Patrick Kryticous Nshindano

The Commonwealth is a voluntary association of 56 independent and equal countries.

It is home to 2.5 billion people and includes both advanced economies and developing countries.

Thirty-three of our members are small states, including 25 island nations.