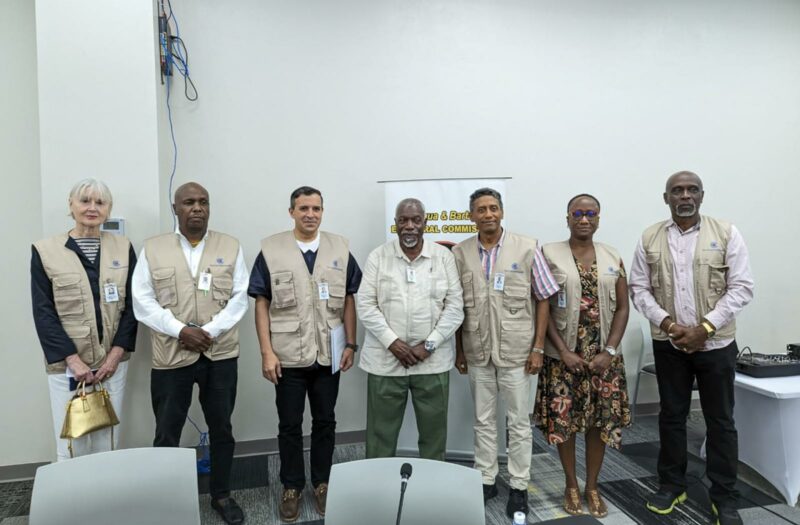 The Commonwealth Observers have raised issues of personal attacks, and vandalism during the recently held general elections in Antigua and Barbuda. They are also recommended that the media landscape must be de-politicized.

In their preliminary report following the January 18 general elections, Observers said the media in Antigua and Barbuda must be free, fair, and inclusive.

“There is an urgent requirement to strengthen the regulatory framework. It is not proper to give unrestricted access to the government while limiting the access to other parties,” they said in a very detailed report.

According to the interim statement by Danny Faure, Former President of the Seychelles and Chairperson of the Commonwealth Observer Group, on election day, the team visited 16 constituencies- all, but Barbuda which they could not access due to logistical constraints.

They said certain key elements of internationally recommended standards must be looked into.

“For democracy to thrive and be fully functional, there needs to be a clear separation of powers. With the evolution of democracy in Antigua and Barbuda, the emphasis now needs to be put on good governance based on the framework of independence, transparency, oversight, and accountability” the report stated.

The mission also recommends that appropriate steps be taken to ensure accuracy and transparency as it pertains to timely publication and updating of the voter’s list; balancing the protection of voters’ data with the right of the public and all parties to access and challenge the voter’s list and the efficiency of the tallying process by counting ballots at the polling stations

“But the rebuilding and healing of a nation need to continue proactively. The Commonwealth will stand by you. We urge all leaders of political parties, civil society organizations, faith-based groups and the people of this beautiful country to join hands together in building bridges and creating the Antigua and Barbuda you want for the next generation. We call on the government to also implement our recommendations” Faure said in his report