Grenadian police kill a man who they said was behaving aggressively 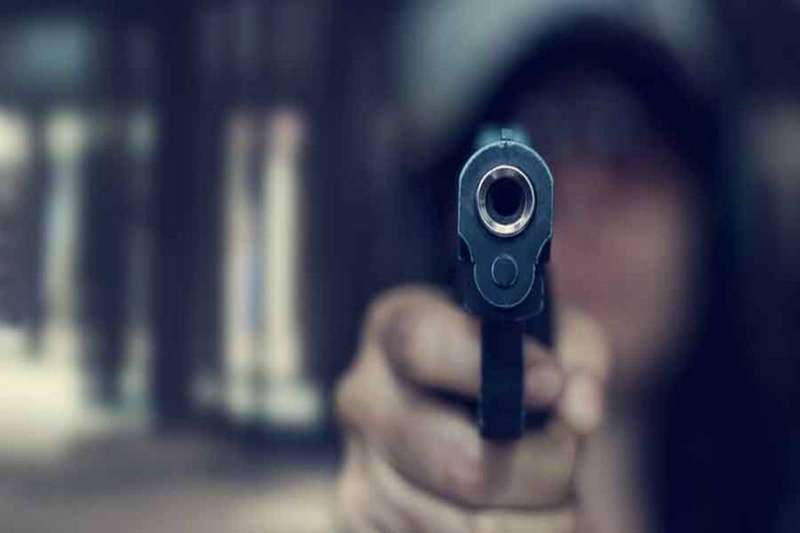 A Grenadian man who was shot by police there on Thursday has died.

According to reports the man died one day after he was gunned down by lawmen on the spice island.

The incident happened in the Mont Toute St George community and police say they shot him because he was “behaving aggressively”.

Lawmen said someone reported that the man, who has been identified as Stephen Carrington was behaving in an aggressive manner and when they visited his home he was armed with a cutlass.

Grenada police said in a report that “In response to their actions by him, one of the officers discharged his firearm and Carrington received a gunshot wound. He was then subdued and immediately taken to the General Hospital for medical attention where he was admitted as a patient. Sadly, he passed away at the General Hospital on Friday 20th January, 2023, while being treated for the gunshot wound.”

A post mortem is set to be conducted on his body next week and an investigation into the matter continues.