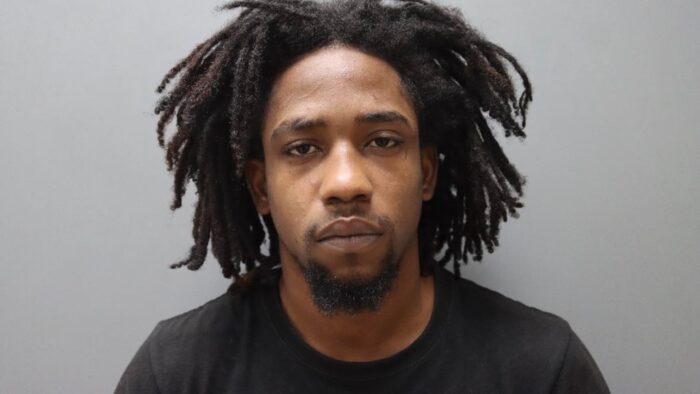 Police in the USVI have arrested a second person as their investigations into the murder at Market Square continue.

Marcos Antonio Benjamin Guerreo, a native of the Dominican Republic, was the territory’s first murder victim for 2023. He was killed on Market Square in the US Virgin Islands recently.

And on Sunday lawmen say that after investigations, it led to information that allegedly connected Aneudy Guerero to the murder of Marcos Antonio Benjamin Guerreo.

Guerero, 22, was made without incident and he has been charged with first-degree assault, third-degree assault, use of a dangerous weapon during the commission of a crime of violence, aiding and abetting misprision of a felony, and accessory after the fact.

He was not granted bail and is awaiting an Advice of Rights.

Luis Manuel Mota Rivas, was also arrested for the same crime. He was arrested a few days before Guerreo.