WATCH: BVI Premiere denies he slept on the floor at V.C Bird Airport 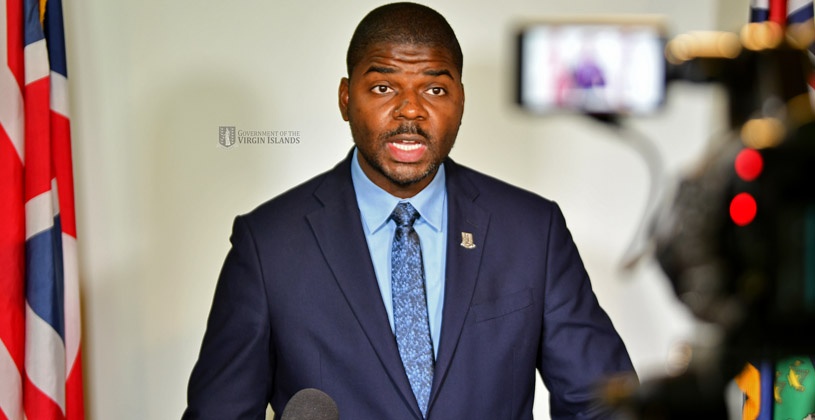 The Premiere of the British Virgin Islands Dr Natalio Wheatley says he did not sleep on the floor of the V.C Bird International airport after his flight from Antigua to the United Kingdom was delayed

There were claims by a media house that Wheatley and other members of his delegation were made to sleep on the floor at V.C Bird.

But Wheatley told the media at a press conference that the claims were “inaccurate and misleading”.

He said officials from Virgin Atlantic and the airport assisted him and the delegation to find accommodation in Antigua, which was made difficult by the fact that hotel rooms were nearly fully booked and there were other passengers and airlines affected.

“We were advised to wait in the airport until a hotel became available. When the hotel became available, we went to the hotel, and then we were able to engage the BVI London Office through a virtual call. Later in that day, we were able to catch a plane and go to the United Kingdom,” he said, adding,  “…I did not sleep on the floor of the airport and I think [the report] is reckless, it’s inaccurate and it’s misleading.”