MILAN, Jan 31 (Reuters Breakingviews) – Italy’s chaotic presidential race has ended at the starting line. After a week of high political drama, lawmakers and regional representatives on Saturday pickedincumbent Italian President Sergio Mattarella, 80, for a second seven-year term. The choice averts an implosion of the reformist executive of Premier Mario Draghi, who had hoped to ascend to the presidency.

Draghi’s bid to become head of state had made investors nervous. Mattarella had picked the former European Central Bank president last year to lead a broad coalition government focused on the pandemic emergency and on reforms linked to some 200 billion euros of European Union funds.

Removing Draghi from office risked triggering a political crisis amid soaring energy prices and a standoff between Russia and the West. Anticipating political risks, the yield difference between Italian and German 10-year government bonds widened last week to nearly 150 basis points against around 100 basis points for most of 2021.

Yet the Goldman Sachs alum failed to win the necessary political backing, even from within the ruling coalition. Meanwhile, parties were woefully unable to agree a decent successor to Mattarella, who had openly ruled out staying on. In the end, party leaders had to beg the octogenarian president, who has the power to dissolve parliament and pick prime ministers, to serve one more term.

Despite confirming the glaring ineptitude of political leaders, the outcome of the presidential race is probably the least bad option for investors. Mattarella, well-respected in Italy and abroad, will continue to guarantee the country’s faith in the single currency. This should reassure investors as the outcome of elections next year is wide open.

Draghi, albeit somewhat weakened by his ill-timed presidential bid, will most likely stay in charge until the end of the legislature in 2023. He will have more time to try and complete a reform agenda aimed at boosting growth in the euro zone’s third-largest economy. He will also be in charge while EU members negotiate new fiscal rules crucial for high-debt Italy.

Give his age, Mattarella may not serve his new term in full. This may allow Draghi to try again to become president, most likely after the next electoral round.

– After days of negotiations, Italian lawmakers and regional delegates on Jan. 29 elected President Sergio Mattarella, 80, to a second seven-year term.

– Mattarella had previously ruled out remaining in office. But he agreed to stand for a second term given the inability of political parties to agree on an alternative candidate.

– Prime Minister Mario Draghi, who had signalled in December he was open to becoming the next president, will continue to lead a broad coalition government.

– The yield difference between Italian and German 10-year government bonds had widened to nearly 150 basis points in the run-up to the presidential vote, well above an average of around 100 basis points for most of 2021. 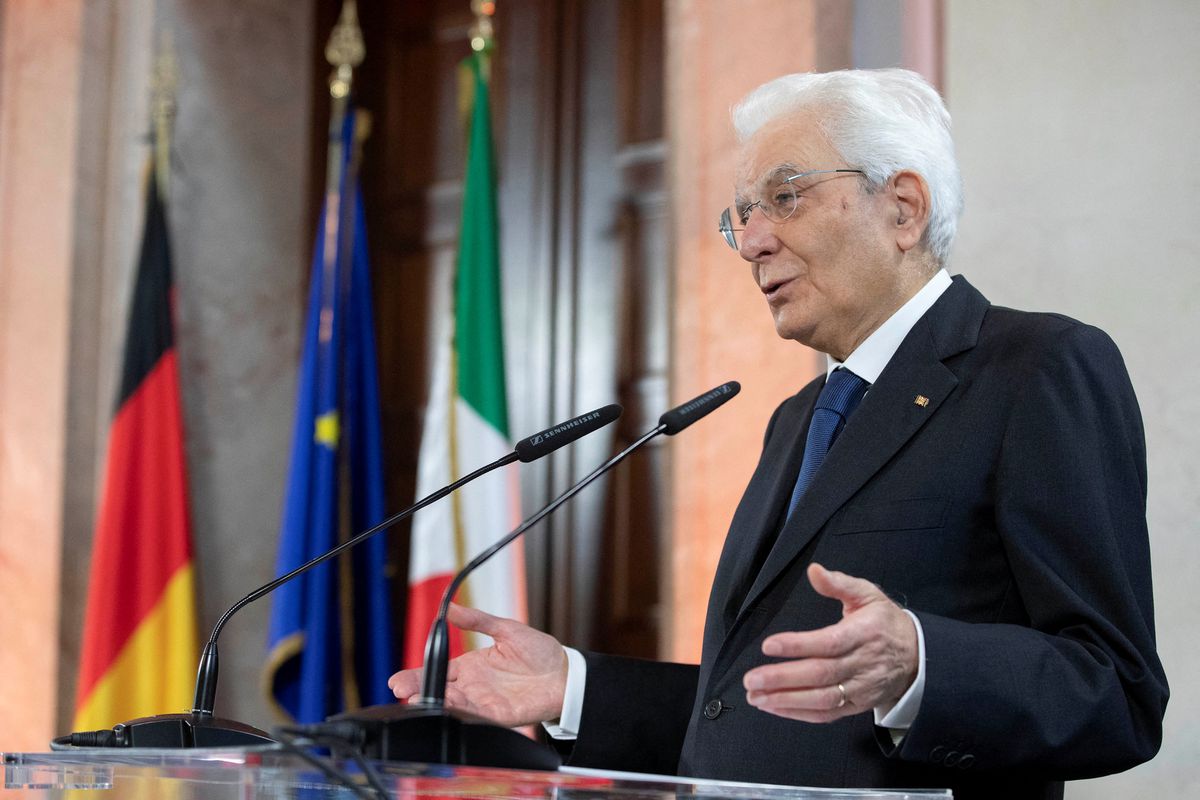