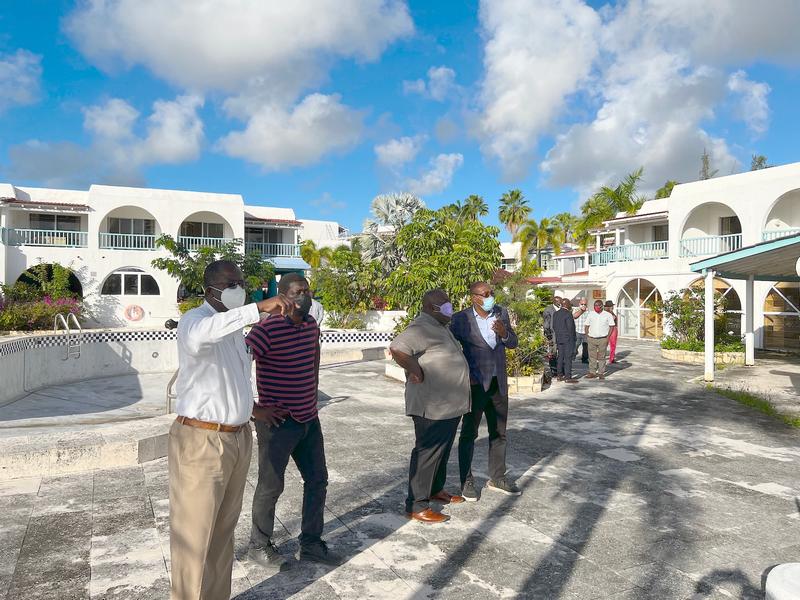 During his budget presentation on February 3, Prime Minister Gaston Browne told the nation that his government would acquire the Jolly Beach property, which has fallen into disrepair, and renovate the hotel which had previously employed over 450 Antiguans and Barbudans. 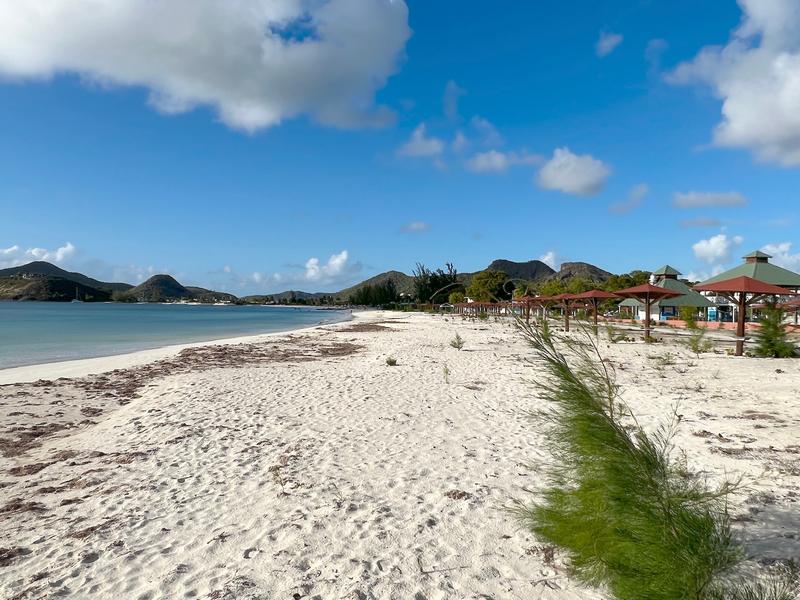 During the Budget presentation, the Prime Minister also announced the commitment of his government to paying the severance due to the Jolly Beach workers upon successful acquisition of the property. 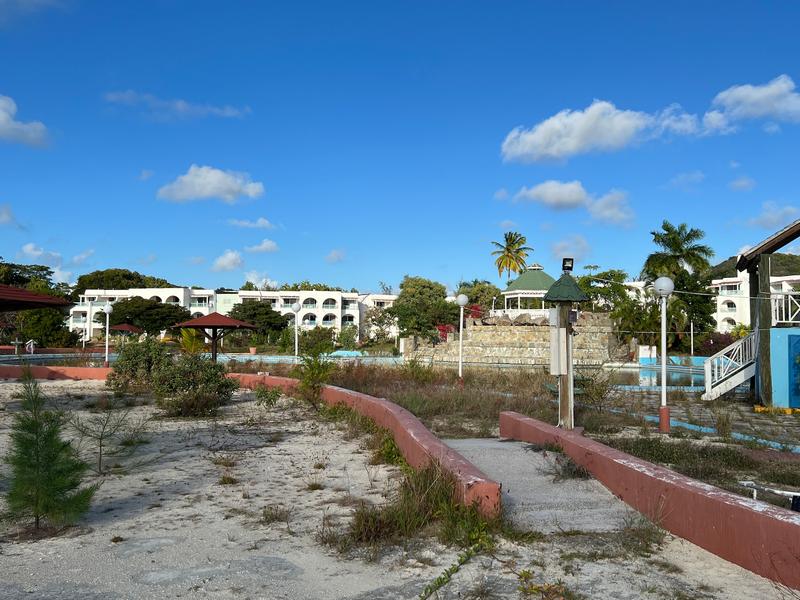 The Government of Prime Minister Browne explored a number of options to secure resources needed to boost the recovery and transformation of the economy. A US$200 million bond was issued on the international capital market and has been fully subscribed. 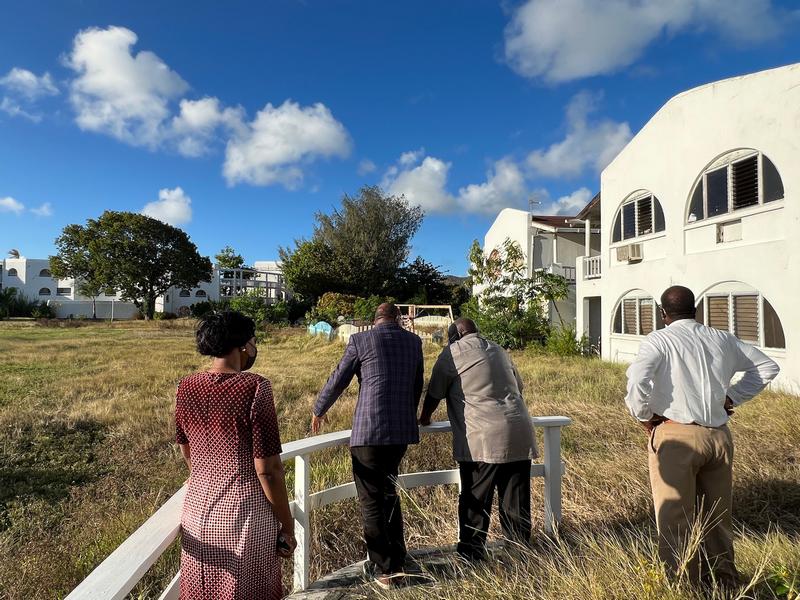 This financing provides an incredible opportunity for the Government to re-profile its debt, to ensure sustainability going forward, and to invest in strategic projects that will drive economic growth, create employment, and generate increased revenue to finance government operations. 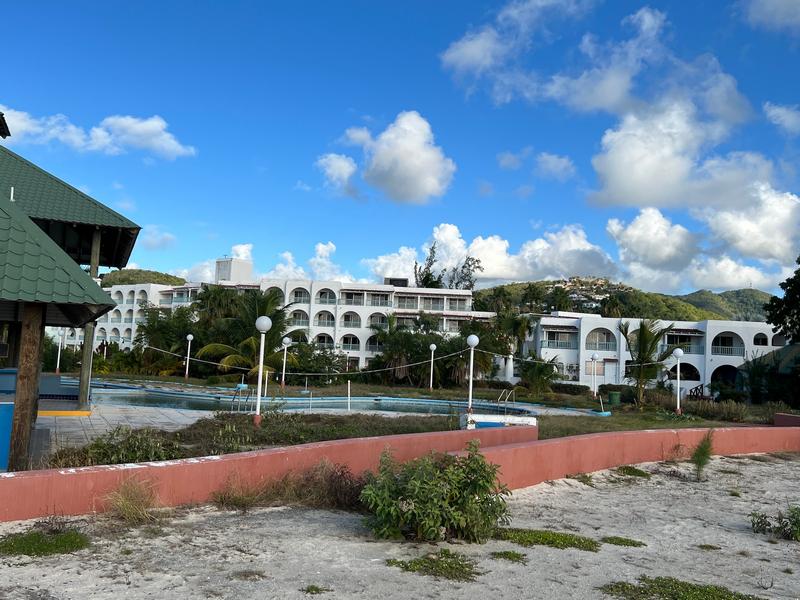 According to Prime Minister Browne, the proceeds from the bond will be used to implement projects that will stimulate the economy and secure growth of 8 per cent this year. Two of these projects are the acquisition and renovation of the Jolly Beach Hotel and the construction of a hotel resort at Morris Bay. 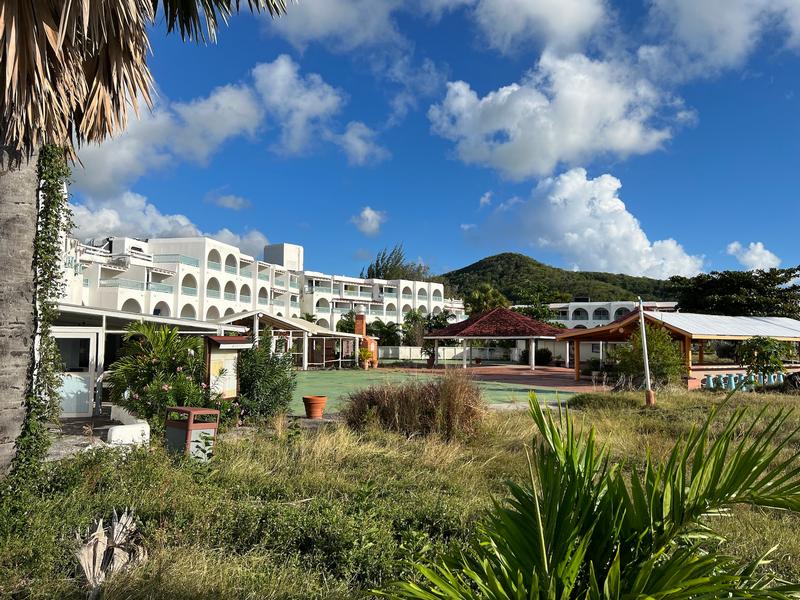 Upon being granted the green light to proceed with the renovation and redevelopment work at Jolly Beach, Works Minister the Hon. Lennox Weston who was accompanied on the tour by engineers and architects, said that his team is ready to move forward with the project and will commence work immediately. 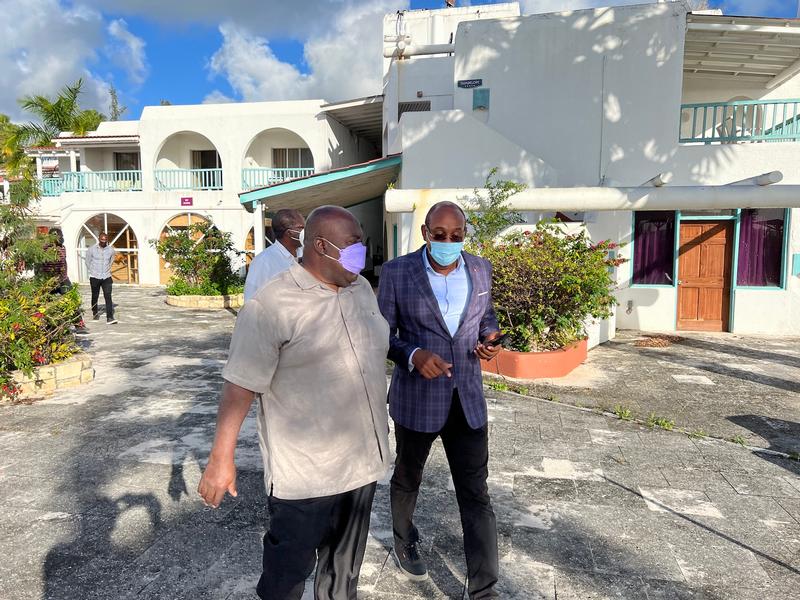 Prime Minister Browne said that upon completion of the project which he said will transform the hotel into a four-star property with over 200 rooms; over five hundred persons will gain employed at the facility. 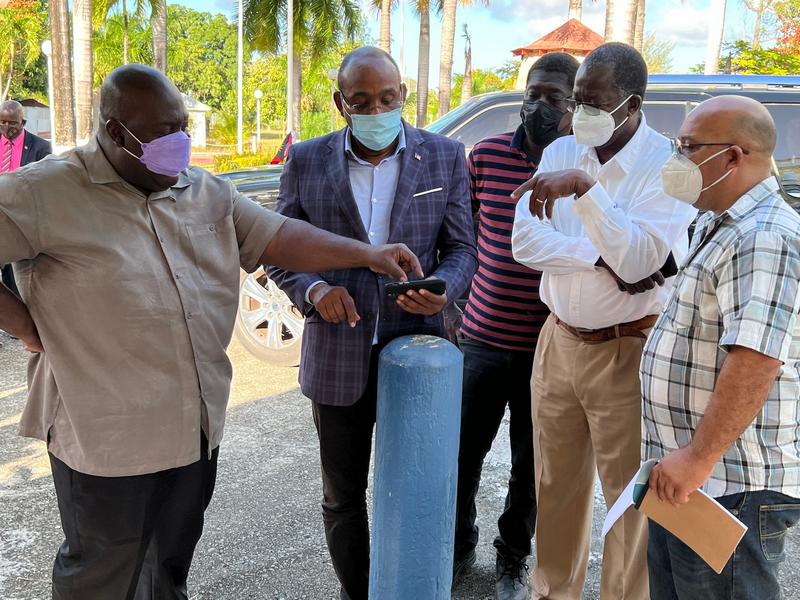