There were no signs that suggest changes in Russia’s position, Le Drian told international broadcaster France24 in an interview. 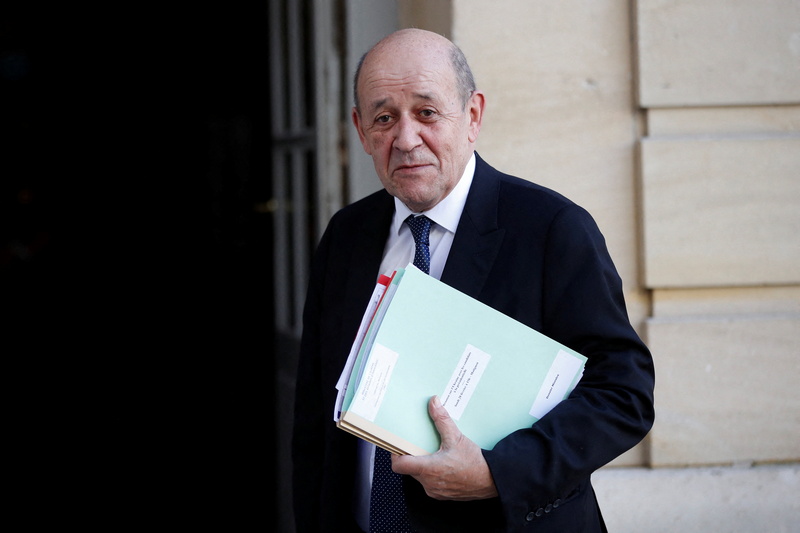 FILE PHOTO: A representation of virtual currency Bitcoin is seen in front of a stock graph in this illustration taken January 8, 2021. REUTERS/Dado Ruvic