Can Europe survive without russian oil and gas?


If there is one country the West does not want to associate with at the moment, it is Russia. The United States and the EU have disassociated themselves from Russia after it invaded Ukraine. Despite that, the need for Russian oil and gas had made it difficult for Europe to distance itself from Russia completely. Today, the situation in Europe can be likened to that of a mother who needs to feed her kids, but her only hope for survival lies with an enemy.

The European Union is proposing a plan to ban the importation of oil and gas from Russia by the end of this year. At the moment, the European’s Union plan looks like a mirage because it is almost impossible to replace Russian oil and gas soon. Germany is yet to give a nod to the ban on Russian gas because of how difficult it is to find an alternative. Hungary has also stated that it is not in support of any move that could endanger its source of energy. The main challenge that the European Union needs to deal with at the moment is getting a consensus on the issue.

It is important to note that Russian oil and gas are not irreplaceable. The problem is finding another supplier soonest. Existing gas exporters like Nigeria, Algeria, and Qatar could help, but the challenge is how these countries will be able to build facilities that will produce and export the quantity of gas needed by Europe in a very short time. Supplying gas to Europe will mean constructing new pipelines from these countries to Europe. Something that Russia already had in place.

Although Russia requires the world to buy its oil, gas, and coal, it does not look like a nation that is persuading buyers to purchase these products. Russia had already stated that “unfriendly countries” must pay for gas supplies in rubles. Already, Russia has halted gas supplies to Poland and Bulgaria for failing to pay for supplies in rubles. Other European countries might soon face similar sanctions in mid-May when paying for gas supplies. At the moment, most European nations are more concerned about how to buy Russian energy products without paying in rubles rather than looking for alternatives.

According to the BBC, “The EU has imported about €22bn ($23bn) of fossil fuels per month from Russia since the start of the war as oil and gas prices have soared, compared with an average of about €12bn ($12.5bn) a month in 2021.” That is enough to prove that the EU has no other option because if it has, it would not have done so much business with the same country it is slapping with sanctions.

The implication of this is that the EU might be funding the same war that it is campaigning against, and its refusal to ban Russian energy supplies completely means that its sanctions are selective. The question is, does the EU have a choice? The EU does not seem to have another option at the moment. It might be shooting its leg if it imitates the US, which has other options to shut out Russian oil and gas completely. If the US was the EU, you can be sure that it will not hurriedly cut off gas supplies from Russia.

Finally, the EU can only reduce its dependence on Russian oil and gas at the moment. It might have to wait for some years before it can completely step away from Russian energy unless it wants to cause unnecessary hardship in Europe. 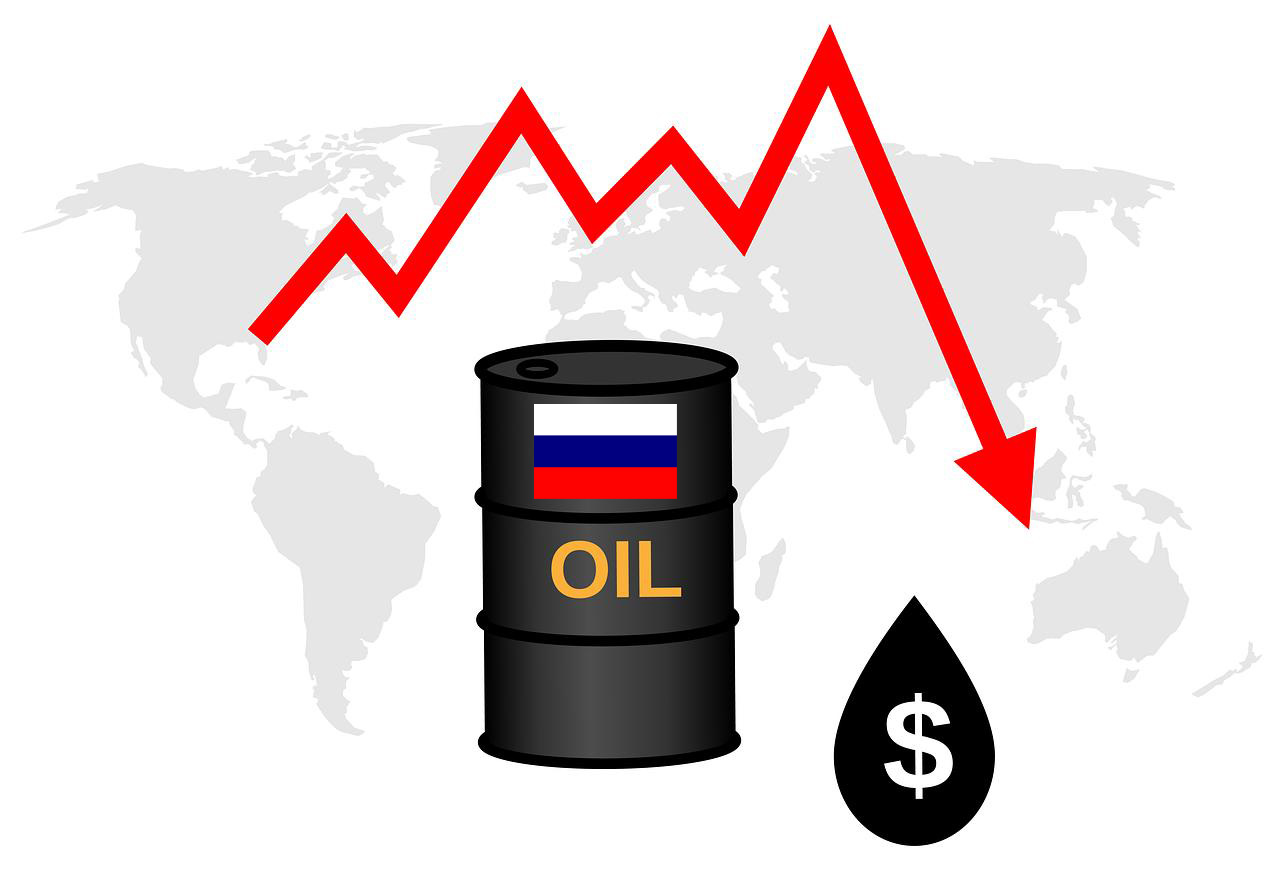