Some EU nations have initially refused to support the proposed ban on Russian oil. These countries include Hungary, the Czech Republic, Slovakia, and Bulgaria. However, all parties have now reached a compromise on the issue.

“I am very glad that the leaders were able to agree in principle on the six sanctions package. This is very important”, the President of the European Commission, Ursula Von Der Leyen said in Brussels.  She added that the EU “should be able to finalize a ban on almost 90% of all Russian oil imports by the end of the year.”

Europe imports about 2.4 million barrels per day, and 35% of these imports come in through pipeline. Countries that depend mainly on pipeline imports are Hungary, the Czech Republic, and Slovakia.

Other countries that import oil through the pipeline, like Germany and Poland have volunteered to wind up Russian oil imports by the end of the year. On the other hand, Russia has already suspended oil exports to some Dutch and German companies, citing failures to pay for previous oil supplies.

The European Union also proposed other sanctions in the new package. This package includes the deswifting of the Sberbank and the suspension of three Russian media outlets.

“I want to note that other elements of the package are also important. It’s the deswifting of the Sberbank. The Sberbank is the biggest Russian bank with 37%”, Ursula Von der Leyen said at a press conference in Brussels.  She added that “there is a ban on the insurance and reinsurance of Russian ships by EU companies, a ban on providing Russian companies with a whole range of business services.”

The President of the European Commission also announced the “suspension of broadcasting in the European Union of three further Russian state outlets that were typically spreading misinformation for the past weeks and months.”

Reacting to the new sanctions, Mikhail Ulyanov, Russia’s permanent representative to international organizations in Vienna, said, “As she (Ursula Von der Leyen) rightly said yesterday, Russia will find other importers.” He added on Twitter that “noteworthy that now she contradicts her own yesterday’s statement. Very quick change of the mindset indicates that the EU is not in a good shape.”

The EU is arguably not stable as member states are not on the same page on the Russian sanctions. A further ban on Russian oil and gas might reveal the divisions within the bloc as some depend on Russian energy more than others.

Russia has already begun searching for new buyers as India is ready to buy more oil from Russia. That is not easy for Russia as there are currently no pipelines from Russia to India and whichever new buyer they will find. Russia might have to sell at a discounted price to these new buyers.

If these new sanctions can stand the test of time, they will have damaging effects on Russia, but if they do not, the EU might just have shot its leg 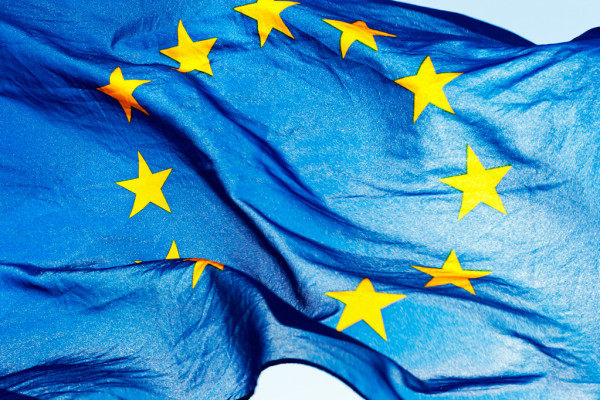 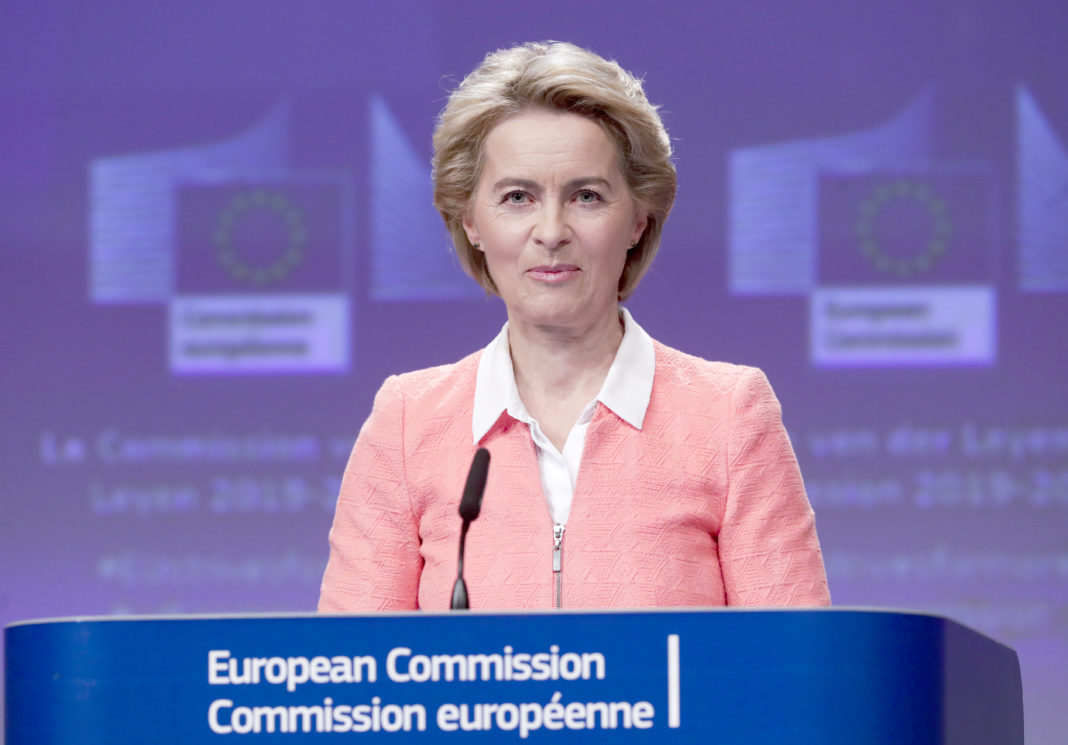