Eleven babies have been burnt to death in a maternity hospital in Senegal. The incident happened at a newly inaugurated hospital in the Senegalese city of Tivaouane in the final hours of Wednesday. President Macky Sall of Senegal announced the sad event on Twitter.

“I have just learned with pain and dismay about the deaths of 11 newborn babies in the fire at the neonatal department of the public hospital,” president Sall wrote after the fire outbreak on Wednesday night. “To their mothers and their families, I express my deepest sympathy,” the president tweeted.

According to the Mayor of the city Demba Diop the fire was caused by an electrical fault. He also disclosed that three babies were saved from the fire incident.

Tedros Ghebreyesus was among the first to react to the incident. “Beyond heartbroken with this tragic news. I’m sending my deepest condolences to the parents and families of the babies who lost their lives,” the WHO chief said on Twitter.

The Health Minister who was not in the country at the time of the incident said an investigation into the cause of the fire was underway. He promised to return from Geneva immediately. Unfortunately, he did not return to meet his job. President Macky Sall announced the sack of the health minister Abdoulaye Diouf Sarr on Thursday.

The president did not disclose the reason for the sack, but it is not unconnected to the fire incident.

Although the country has never lost up to eleven persons in such a manner before now, the incident was not the first of its kind. In April this year, there was also a fire outbreak in the northern city of Tivaouane that killed at least four newborn babies. A faulty air conditioning unit was said to have also caused that incident.

In another hospital in the city of Louga, a pregnant woman died because the hospital refused to conduct a C-section for her because she had no appointment. There have been so many avoidable deaths in Senegalese hospitals. It is a clear indication that the conditions of hospitals in the country especially in rural areas are a cause for alarm.

There has been constant mourning by families of the deceased babies. One of which has been searching for a child for many years. The country has declared a 4-day nationwide mourning period for the death of the babies. 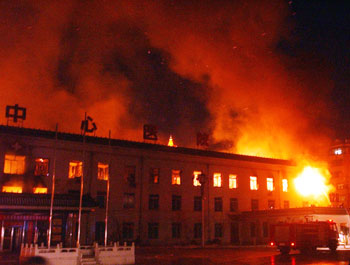 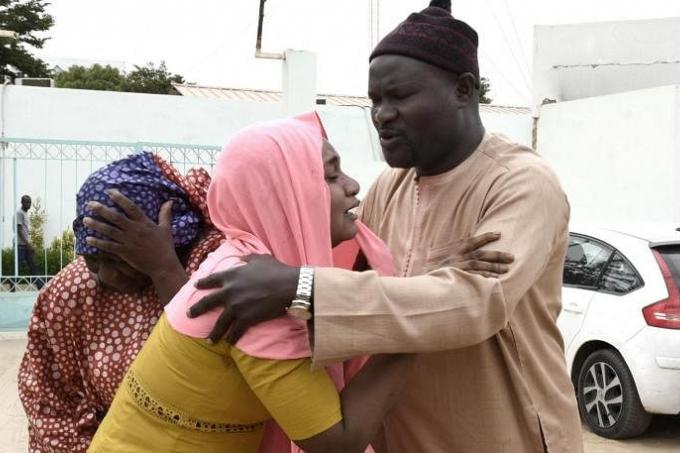