Nurse shortage blamed for death of babies in Jamaica 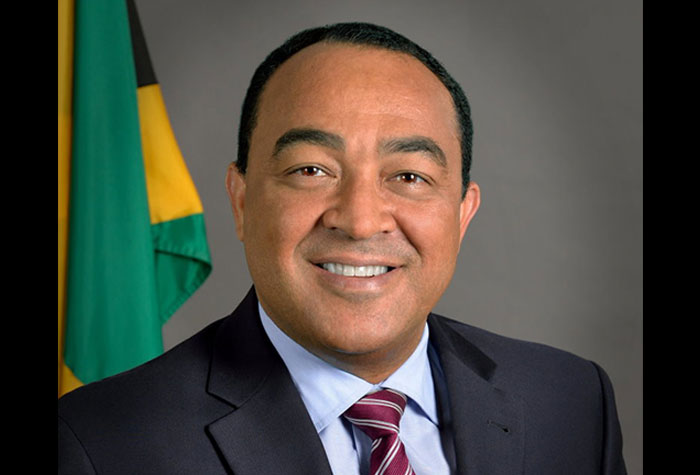 Jamaica’s Health minister Dr. Christopher Tufton says a severe shortage of nurses in the country could have been responsible for a resistant bacteria that reportedly killed several babies at the Victoria Jubilee Hospital in Kingston this summer.

He however denied allegations that there were a dozen deaths.

“The insinuation that somehow dozens of babies have died is not the information that I have but every death is regrettable and so it is not an excuse. We have the problem and we have some challenges in dealing with it but we are dealing with it,” Tufton said.

The minister explained that due to the nurse shortage it is impossible to adhere to the ratio of nurses to babies in the neonatal intensive care unit which should be one nurse to two babies.

“We’re now at one [nurse] to seven [babies] and sometimes more,” he said.

Since the Covid-19 pandemic, the migration of nurses has increased significantly and Tufton said this creates a challenge for infection prevention and control.

The deaths were reportedly recorded in June, July, and August but it was only brought to the public’s attention recently by a whistle-blower who said both healthy and sick babies were affected.

It is further reported that mothers returning for post-natal checks ups at the hospital are also being affected by the bacteria, a situation which is reportedly blamed on a breakdown in infection controls at Victoria Jubilee.

The ministry of health is now under fire, accused of trying to cover up the problem.