The calls for the resignation of the British Prime Minister Boris Johnson have increased after Sue Gray published the investigative report on what has become known as “Partygate.” Boris Johnson attended some parties held at Downing Street in 2020 when the country was under lockdown because of the Covid-19 pandemic. He initially denied those claims, but he later admitted and apologized.

Prime Minister Boris Johnson is now under pressure from Parliament, including members of his party to resign from his position. These members of Parliament have accused Boris Johnson of lying to the house. They accused him of admitting the offenses because of the overwhelming evidence before him. He has now admitted and apologized for the same acts he once denied.

On Wednesday, the U.K. Parliament debated the Sue Gray report with Prime Minister Johnson answering questions from both members of his Conservative Party and members of the opposition. For instance, Conservative MP, Tobias Ellwood asked the Prime Minister if he can “think of any other Prime Minister who would have allowed such a culture of indiscipline to take place on their watch? And if they did, would they not have resigned?” That was an indirect call for the resignation of the Prime Minister by his party man who is scared that the party might lose the next elections because of the actions of one man.

While some MPs are calling for the immediate resignation of the Prime Minister, others are standing behind him in his most troublesome time. Some of them said the country should not be changing a leader at this time when Europe is being faced with Russian aggression.

The ministerial code states that “It is of paramount importance that Ministers give accurate and truthful information to Parliament, correcting any inadvertent error at the earliest opportunity. Ministers who knowingly mislead Parliament will be expected to offer their resignation to the Prime Minister.”

The implication of this is that any Minister that misled Parliament is supposed to automatically offer his resignation. Instead of resignation, Boris Johnson is offering apologies. Just maybe this will save him. 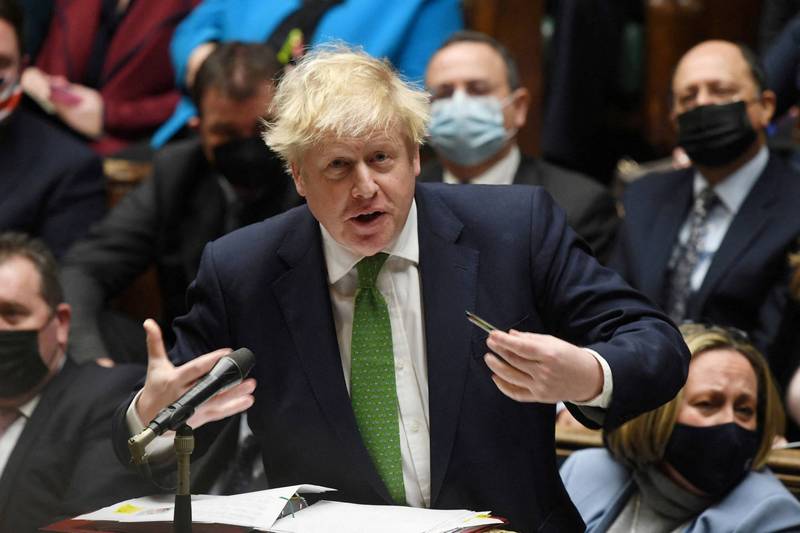