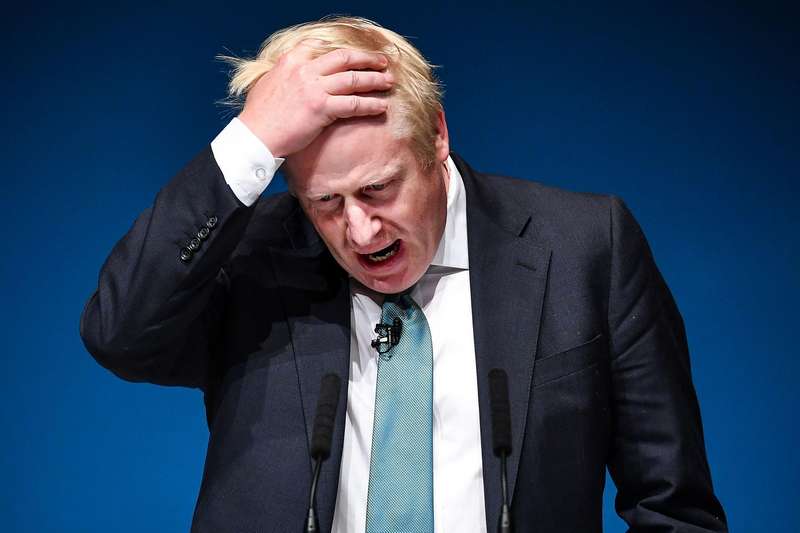 Boris Johnson’s already shaky government saw more turbulence on Tuesday, as members of the Prime Minister’s government are resigning one after another. The resignations are coming after Chris Pincher resigned last week over allegations of sexual misconduct. The Deputy Chief Whip resigned last Thursday after he was accused of groping two men in a club.

Although Boris Johnson was not directly connected to any allegation against Pincher, an investigation revealed that Johnson was aware of previous similar misconduct before he was appointed into government. The Prime Minister’s party men are now questioning why he should be in government in the first place.

“I got this complaint. It was something that was only raised with me very cursory, but I wish that we had acted on it and that he had not continued in government,” Mr. Johnson said.

In his resignation letter, the former Chancellor said: “The public rightly expects the government to be conducted properly, competently, and seriously. I recognize this may be my last ministerial job, but I believe these standards are worth fighting for and that is why I am resigning.”

“In preparation for our proposed joint speech on the economy next week, it has become clear to me that our approaches are fundamentally too different. I am sad to be leaving Government but I have reluctantly come to the conclusion that we cannot continue like this,” Sunak added.

Health Secretary Sajid Javid said it was a privilege to work with the government, but it was time to quit.

“It has been an enormous privilege to serve in this role, but I regret that I can no longer continue in good conscience,” Javid said. “I regret to say, however, that it is clear to me that this situation will not change under your leadership … and you have therefore lost my confidence too.”

The UK Solicitor General, Alex Chalk, also resigned on Tuesday. In his resignation, the Minister called for a “fresh leadership.”

“To be in government is to accept the duty to argue for difficult or even unpopular policy positions where that serves the broader national interest. But it cannot extend to defending the indefensible,” Alex Chalk said in his resignation letter.

Reacting to the resignations, Keir Starmer, leader of the Labor Party, said the government was collapsing. He said the Tory Cabinet ministers mocked the British people by supporting the Prime Minister in the past.

REPLACEMENTS OF THE RESIGNEES

While many assumed that the Prime Minister would resign after the shake-up in his cabinet, he soon replaced the outgoing ministers.

Apart from the resignees, other cabinet members have promised to stand by Mr. Johnson. The Prime Minister is not facing leadership challenges in the Conservative Party as Foreign Secretary and top contender for the Party’s leadership, Liz Truss, is among those that have supported the Prime Minister.