Russia and China block U.S sanctions on North Korea at the U.N

Since North Korea tested its first nuclear weapons in 2006, the United Nations has collectively imposed sanctions on the country. That was possible because all the permanent members of the United Nations Security Council have voted in support of these sanctions. However, there was a twist of things on Thursday when two permanent member states vetoed a new resolution to impose further sanctions on North Korea.

On Thursday, the United States submitted a resolution to ban the exportation of tobacco to North Korea and reduce the amount of oil the country can import yearly from about four million barrels to three million barrels. The proposed sanctions will also reduce the export of refined petroleum products to Pyongyang.

The goal of the U.S. drafted resolution was to frustrate North Korea into giving up its weapon program.

When it was time to vote on the new sanctions, 13 of the 15 countries voted to support the resolution. Only China and Russia voted against it. It was a clear indication that both countries were not in agreement with imposing further sanctions on the already suffering North Korea.

While reacting to the decision of both countries to veto the resolution, The United States ambassador to the U.N. Linda Thomas-Greenfield called the vetoes “dangerous.”

In a statement released on behalf of the U.S., South Korea, and Japan, the U.S. ambassador said; “For the first time in 15 years, a UN Security Council member has used a veto to stop the council from fulfilling its responsibility to hold the DPRK (North Korea) accountable for its unlawful proliferation.”

She added that “the vetoes today are dangerous. Those members today have taken a stance that not only undermines the Security Council’s previous action to which they have committed but also undermines our collective security.”

“These council members have decided to shield a proliferator from facing the consequences of its actions, and they have demonstrated the worthlessness of their word by giving an explicit nod of approval to the DPRK.” These were the words of the U.S envoy at the UN headquarters.

While disclosing the reason for Russia’s veto, Vassily Nebezia, the Russian envoy to the U.N said, “In principle, we have often stated that the introduction of new sanctions against DPRK (North Korea) is a path to a dead end.”

He added that “We have stressed the ineffectiveness and inhumanity of further strengthening the sanctions pressure on Pyongyang starting in 2006 since many restrictive resolutions were adopted against Pyongyang. However, as history has shown us, the paradigm of sanctions has still not been able to guarantee security in the region or resolve issues of missile and nuclear nonproliferation.”

The Chinese ambassador to the United Nations also emphasized the failure of U.S. policies regarding North Korea. He said, “The situation at the peninsula has developed to what it is today thanks primarily to the flip flop U.S. policies and failure to uphold the results of previous dialogues.”

The immediate past president of the United States, Donald Trump, held a series of dialogues with the North Korean leader. A move his successor, Joe Biden, does not support.

The Chinese ambassador stressed that imposing new sanctions on North Korea will only increase its level of missile tests and will not affect its weapon program.

The United States sees the decision by both countries as permission that has been granted to North Korea to proceed with its nuclear programs. On the other hand, both countries see U.S. policies as reasons for the latest increase in missile tests.

There are also indications that the decision by both countries is not unconnected with the recent moves by the U.S president that have further distanced the relations between the world powers.

According to U.N rules, all 193 members of the U.N. will now meet in 2 weeks to discuss North Korea after Russia and China’s vetoes. 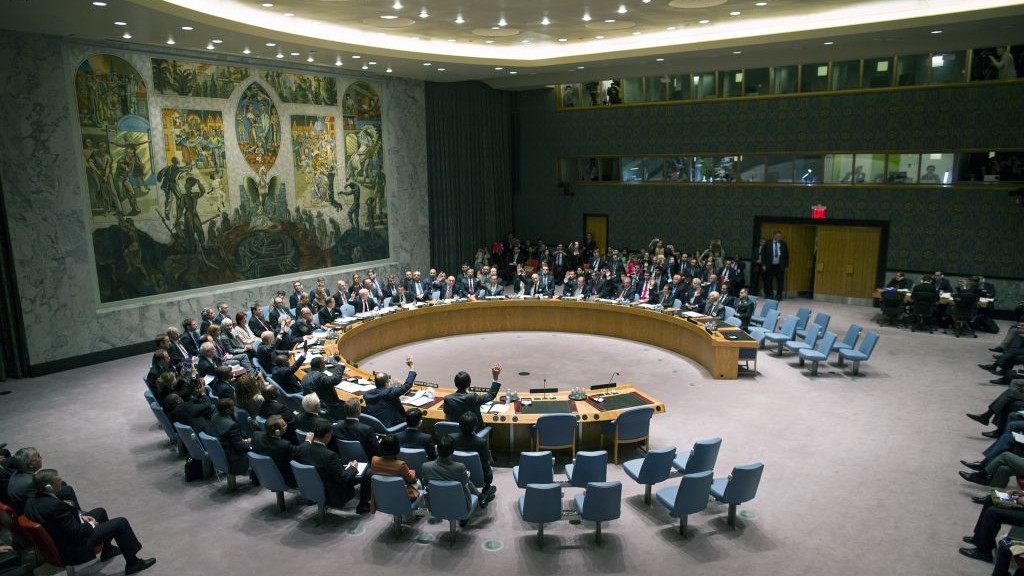 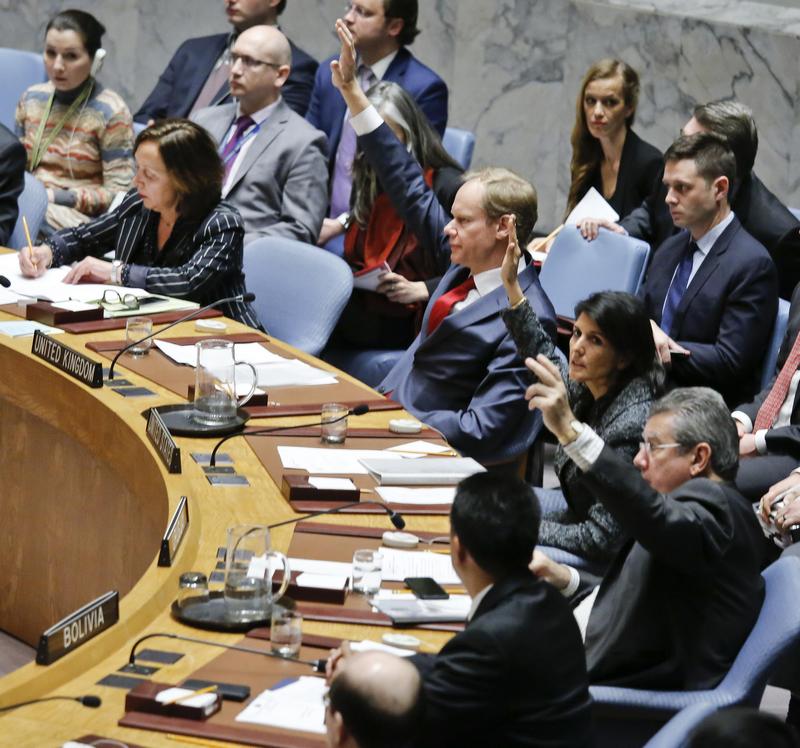