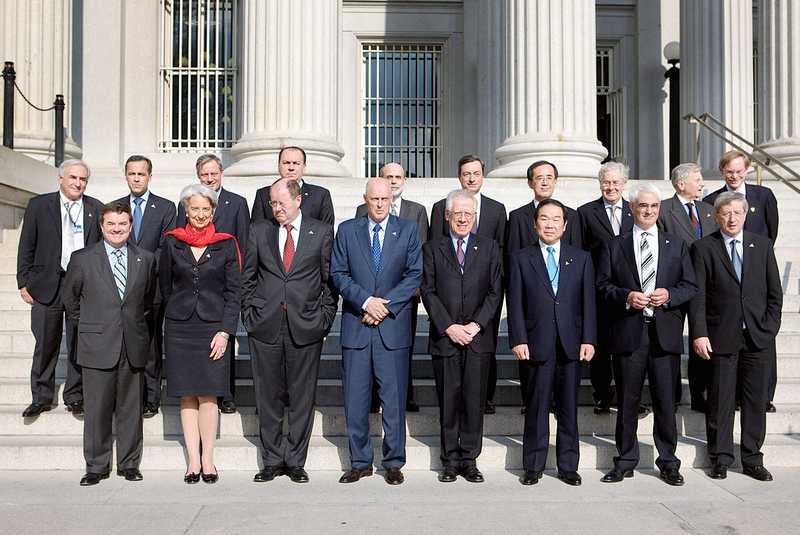 Since Russia invaded Ukraine in February, the west has imposed several sanctions on them, intending to harm the Russian economy and force the Kremlin to change its mind regarding Ukraine. However, it appears the West is paying more for the sanctions than the sanctioned Russia. Energy prices have gone up, and Europe is now worried about how to deal with the fast-approaching cold days.

In all of these, G7 nations on Friday concluded plans to impose a price cap on Russian energy. In a meeting at Elmau, the finance ministers of the G7 nations said their goal was to prevent Russia from profiting from the war it initiated.

“Today we confirm our joint political intention to finalize and implement a comprehensive prohibition of services which enable maritime transportation of Russian-origin crude oil and petroleum products globally – the provision of such services would only be allowed if the oil and petroleum products are purchased at or below a price (“the price cap”) determined by the broad coalition of countries adhering to and implementing the price cap,” a statement by the G7 ministers read.

Despite the multiple sanctions imposed on Russia, the country still earns billions of dollars from energy exports after boosting supplies to China and India. Contrary to what is visible, the G7 ministers believe that the sanctions are having considerable impacts on the Russian economy and that over time, the results of the sanctions will play out for all to see.

“The cumulative impact of these measures on Russia will amplify over time and starkly deteriorate its economic potential,” the statement continued. “We remain committed to fully implementing and enforcing our sanctions and remain vigilant against sanctions evasion, circumvention, and backfilling.”

The G7 ministers are optimistic that the new development will help curb the growing energy prices and guarantee non-stop access to oil and gas, including Russian energy.

“The measure has the potential to be particularly beneficial to countries, notably vulnerable low- and middle-income countries, suffering from high energy and food prices, aggravated by Russia’s war of aggression. We will also develop targeted mitigation mechanisms alongside our restrictive measures to ensure that the most vulnerable and impacted countries maintain access to energy markets, including from Russia,” the statement added.

The G7 nations have concluded plans to fix a price cap for Russian energy. What has not been decided is the maximum price to be paid for the products. The statement said the body will transparently fix the price shortly.

The price cap will be publicly communicated in a clear and transparent manner,” adding that the price would be reviewed when there is a need for that.

“We continue to encourage oil-producing countries to increase their production to decrease volatility in energy markets, and in this context welcome OPEC’s recent decisions to increase output amid tight supply conditions,” the statement said.

Chancellor of the Exchequer, Nadhim Zahawi said the goal is to sanction Russia until its economy goes into a recession.

“We will curtail Putin’s capacity to fund his war from oil exports by banning services, such as insurance and the provision of finance, to vessels carrying Russian oil above an agreed price cap,” Zawahiri said.

Immediately after the announcement of the proposed price cap by the G7 states, Russian energy giant Gazprom said it is suspending the supply of gas to Europe indefinitely.

“Gas transmission via the Nord Stream gas pipeline has been fully shut down until the operational defects in the equipment are eliminated,” Gazprom said in a statement.

“Oil was also detected near the cable line located in the outer terminal cabinet of the GCU’s automated control system, outside of the sound and heat insulating enclosure. A report on the detection of the oil leakage was drawn up which was also signed by Siemens representatives,” the statement added.

The company said it can no longer guarantee a safe gas supply until these issues are resolved.

In a statement released by Siemens, the company said the halt in gas supply was not necessary considering the minor situation.

“Such leaks do not normally affect the operation of a turbine and can be sealed on site. In the past, too, the occurrence of this type of leak has not led to a shutdown of operations,” the statement said.

Former Russian President Dmitry Medvedev earlier warned that Russia would cut gas supply to nations and companies that impose a price cap on its products.

The German government has assured its citizen of gas supplies despite the suspension by Russia. However, there are fears that both Russia and the West will pay for the new sanctions. The Kremlin will earn lesser from exports while Europe could pay higher for gas supplies.