On Monday, the Russian foreign ministry announced the names of 61 Americans who are not allowed to step into the country. Those included in the list are Trade Representative Katherine Tai, Treasury Secretary Janet Yellen, and Head of the Office of Sanctions Coordination James O’Brien.

The statement released by the ministry made stated that the new sanctions were necessary because of the “ever-expanding US sanctions against Russian political and public figures, as well as representative of domestic businesses.”

Recall that on Monday, the government of the United States seized two aircraft belonging to former Chelsea owner Roman Abramovich, who is possibly a close companion of Putin. It came hours after a court judgment mandated the government to seize the billionaire’s assets.

This is not the first time the Kremlin is sanctioning people. According to CNN, “In May, Russia banned a total of 963 American officials and figures from entering the country, including President Joe Biden and Secretary of State Antony Blinken.” The founder of Facebook Mark Zuckerberg and actor Morgan Freeman were also on the first list of sanctioned Americans.

Other Americans on the long list of those banned from entering the country were senators, house of representative members, military heads, celebrities, journalists, Heads of companies, and even ordinary citizens.

The Russian government has also imposed sanctions on over 20 Canadians, including Prime Minister Justine Trudeau and his wife, Sophie Gregoire Trudeau. Other top Canadian officials were also sanctioned. 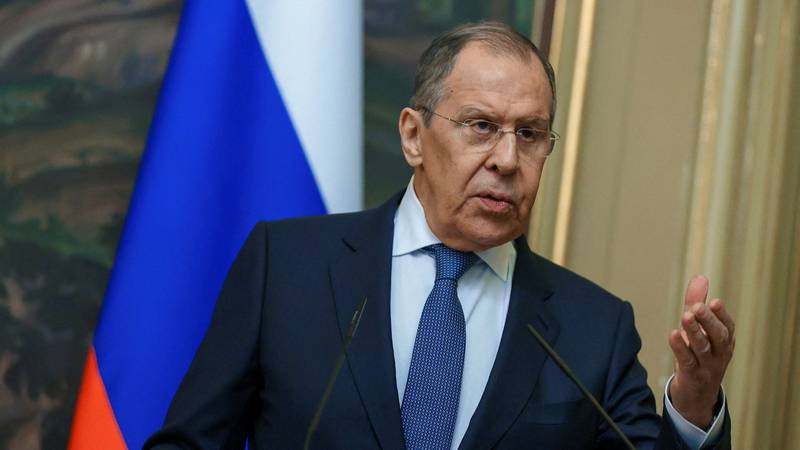