Train Strikes set to bring misery to the UK

After all the disruptions and heartache endured over the past couple of years, first with Brexit, then swiftly followed by COVID, the UK public would be entitled to think that a trouble free summer would not be too much to ask for. That hope unfortunately, is about to be shattered in crippling style, when railway workers begin a period of strike action, which will be Britain’s most prevalent industrial action since 1989.

Services across the country are expected to be reduced by as much as 80%, with tens of thousands of staff observing the strike, after only one in ten voted against the proceedings. Huge disruptions are likely, with various knock-on effects bringing large areas to a standstill. Some people fear that at such a fragile time in personal finances, this could be a breaking point for many.

When are the strikes happening?

There are initially three 24-hour strikes, meaning only around half the network will be operating and those that do will have a severely restricted service. The days of planned action are as follows:

On any normal day there would be approximately 20,000 services, but it is expected fewer than 5,000 will run on the strike days. To compound this, with the non-strike days immediately before and after days of action, these will also suffer major disruptions, through shortage of overnight staff, with not only drivers walking out, but also guards, track and signal maintenance teams and even catering workers.

Even though the first strike day is not until the 21st, staff will be finishing their shifts early on the 20th, so additional problems to contend with on that day too. Just to seal the deal, there will also be a separate tube strike on the 21st, with the undoubted consequence of turning London into a car park.

What has caused the decision to strike?

The main thrust of the arguments put forward by the Rail Unions center around pay scales, working conditions and threat of redundancies. The general secretary of the RMT, Mick Lynch, spoke passionately when asked to justify the strikes. He said: “Railway workers have been treated appallingly and despite our best efforts in negotiations, the rail industry, with the support of the government has failed to take their concerns seriously.”

“We have a cost-of-living crisis, and it is unacceptable for railway workers to either lose their jobs or face another year of a pay freeze when inflation is at 11.1% and rising. Our union will now embark on a sustained campaign of industrial action, which will shut down the railway system.”

The union stated that more than 40,000 of its members were balloted and 71% took part and a massive 89% were in favor of the walk out’s, so it seems there is no turning back.

What are the likely effects to the general public & other services?

Inevitably the people who suffer the most in all of these courses of action, are the general public. With 13 different operators opting to partake in the strikes, there will hardly be an area that is not effected to some extent. People are being asked to avoid any unnecessary journey’s, but often that is easier said than done. Many rely on the train network to commute to and from their place of work, so they will either have to try and find alternative means, take time off, or as some did during lock-down’s, work as best they can from home.

Although the government are being urged to suspend congestion and parking charges for the week, in an attempt to go some way towards alleviating the undoubted chaos that is coming, it seems inevitable that the country is in for a period of travel misery. The strikes could impact on hospitals, with NHS chiefs fearing some patients could suffer as a result of their inability to come in for appointments. With this coming just as people embark on early summer breaks, it could be a nightmare start to some family holidays.

Also, as is so often the case, these strikes are scheduled to coincide with one of the country’s great events, and on this occasion it is the Glastonbury Festival. Starting on Wednesday 22nd June and running through to Sunday the 26th, this fantastic gathering brings attendees from far and wide, with a huge number relying on the trains; so this couldn’t have occurred at a worst time for these music fans.

What has been the response of the authorities?

As to be expected, there is widespread condemnation for these actions from both the government and bosses at the rail network. The Transport Secretary Grant Shapp spelled out the risks that the strikes could have on livelihoods. He said: “It is incredibly disappointing the RMT have decided to take action that could drive passengers away from the rail network for good.”

He continued: “The pandemic has changed travel habits – with 25% fewer ticket sales and the taxpayer stepping in to keep the railways running at a cost of £16bn, equivalent to £600 per household. We must act now to put the industry on a sustainable footing.”

Network Rail’s chief executive Andrew Haines observed: “We are at a key point in the railway’s recovery from the pandemic. The taxpayer has provided the industry with £16 billion worth of additional life support over the last two years, and that cannot continue. The RMT has jumped the gun here as everyone loses if there’s a strike.”

He further slated the strike action countering: “We know our people are concerned about job security and pay. Travel habits have changed forever, and the railway has to change as well to adapt to this new reality. Any industrial action now would be disastrous for our industry’s recovery and would hugely impact vital supply and freight chains. It would also serve to undermine our collective ability to afford the pay increases we want to make.”

Is there a likelihood of further strike action moving forward?

The main players in this it would appear, could not be further apart in their points of view and for that  reason, sadly this could be just the start of a long depressing summer of strike action. Negotiations no doubt will continue, but unfortunately with such a difference of opinion, it seems to be when, not if, any further disruptions are voted for, and once again it is the public who have to endure it and do the best they can to live around it. 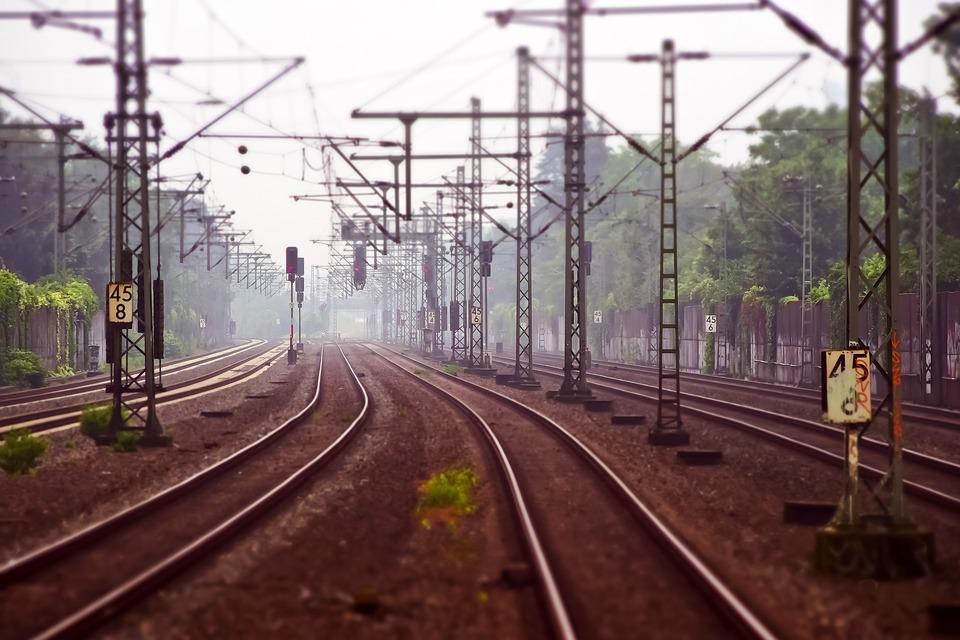