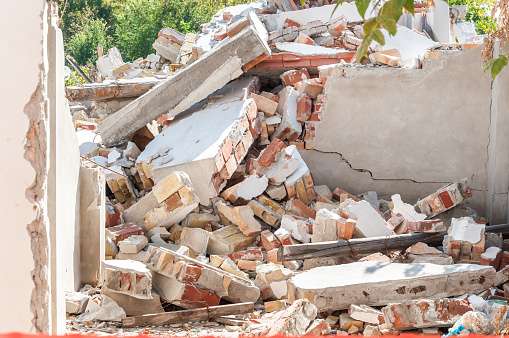 At least five people have died, and dozens more were injured as a 6.1 magnitude earthquake struck Iran. According to local reports, the disaster happened around 2 am local time. The Iranian RCS reported that the quake struck at exactly 02:02 am.

“An earthquake with a magnitude of 6.1 on the Richter scale, at a depth of 10 km, shook the vicinity…at 02:02 am,” the Iranian RCS tweeted. “[Four] assessment teams were sent to the earthquake site.”

After the mid-night earthquake, two other severe quakes struck the same area. All five deaths were recorded in the first quake.

The governor of Bandar Langeh, Foad Moradzadeh, told IRNA that nobody was harmed in the second quake.

“All of the victims died in the first earthquake and no one was harmed in the next two severe quakes as people were already outside their homes,” said Governor Foad Moradzadeh.

In another tweet by the Iranian Red Cresent association, the RCS said the region experienced three quakes.

“Currently, 75 rescue-operational forces and emergency teams are present in the earthquake-affected areas with the use of 12 operational vehicles,” it added.

Currently, the number of injuries stands at 44, and many houses were destroyed. Despite the frequent earthquakes in Iran, most houses in the rural areas are not constructed to withstand the quakes.

On average, Iran experience one earthquake every day. According to ESKP, “The reason is the course of several tec­tonic plates below the country. At the Gulf of Oman, the origin of the earthquake, one plate shifts below another, which is why “very deep earthquakes” occur in this region.”