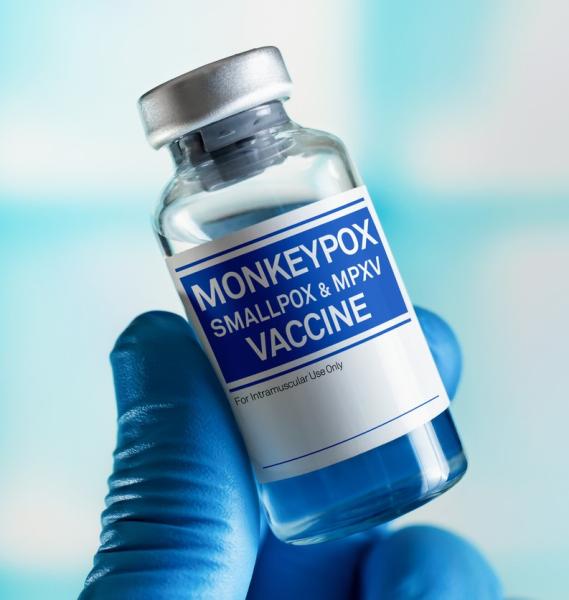 The Ministry of Health and Wellness, says the vaccine JYNNEOS, which was approved for the prevention of monkeypox disease for people above 18, is now available in the country.

The vaccine which expires in June 2025 is however not recommended for the general population.

The ministry says the 1,400 single-dose vaccines, will be distributed on a priority basis to healthcare workers involved in the direct care of monkeypox patients and without the appropriate personal protective equipment; adult household contacts; and sexual partners of a confirmed case.

The first monkeypox case was recorded in July after a male from Clarendon traveled from the United Kingdom and to date has confirmed 15 cases.

According to the World Health Organization, Monkeypox is an illness caused by the monkeypox virus.

It is a viral zoonotic infection, meaning that it can spread from animals to humans. It can also spread from humans to other humans and from the environment to humans.