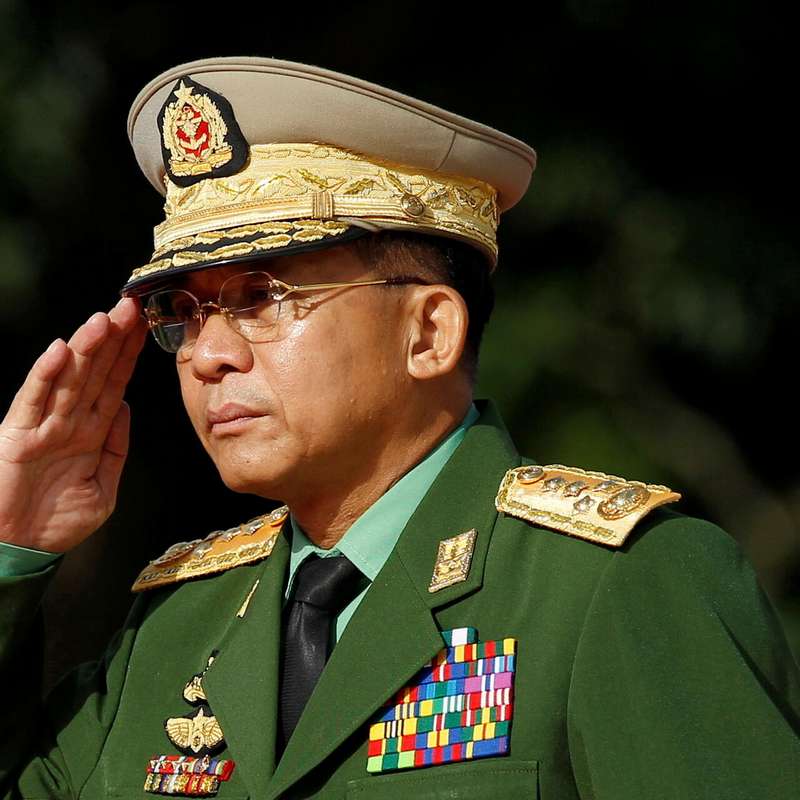 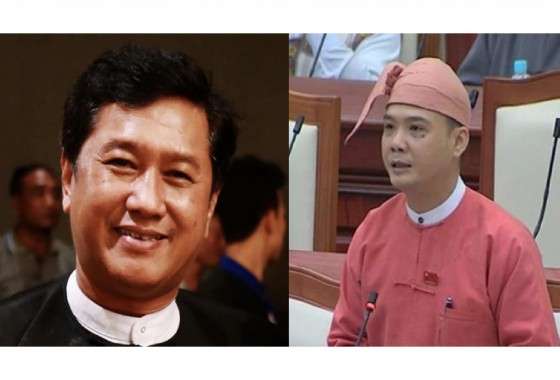 Four democracy activists have been executed in the Asian country of Myanmar by the country’s military junta. The four men were sentenced to death in closed-door trials held in January and April this year.

The government accused the four men of collaborating with insurgents to fight the army after it seized power in a coup last year. Since the country’s military took over control in 2021, it has continued to crack down on its opponents in a bloody manner.

So far, 114 persons have been sentenced to death since the military took over the government last year. However, the execution of the four activists was the first military execution by the junta.

Last week, the UN accused the Military Junta of committing war crimes in Myanmar. So far, more than 1,700 people have been killed and over 12,000 arrested since last year.

THE MILITARY JUNTA IN MYANMAR

After ten years of civilian rule in the country, the country’s military, known as the Tatmadaw, took control forcefully after detaining State Counsellor Aung San Suu Kyi, President Win Myint, and other top officials in the government. Since the overthrow in February 2021, Min Aung Hlaing has been the leader of the Asian country, serving as the Chairman of the State Administrative Council. The overthrown government has not relented in its quest to return the government to civilian rule. But with events like this, people are scared if the efforts are worth it.

The United Nations and other human rights organizations have consistently expressed concerns about the activities of the military junta.

Last month, amnesty international raised an alarm about the rising death sentences in the country.

“The death sentence has become one of many appalling ways the Myanmar military is attempting to sow fear among anyone who opposes its rule, and would add to the grave human rights violations, including lethal violence targeted at peaceful protesters and other civilians,” Amnesty International said.

The execution of the four activists has generated reactions from around the world, with many calling for tough actions against the military junta.

Tom Andrews, the United Nations Rapporteur on the situation of human rights in Myanmar, said he was “outraged and devastated at the news” of the execution.

“These individuals were tried, convicted, and sentenced by a military tribunal without the right of appeal and reportedly without legal counsel, in violation of international human rights law,” Tom Andrews said in a statement.

“These depraved acts must be a turning point for the international community. What more must the junta do before the international community is willing to take strong action?” the statement continued. “The widespread and systematic murders of protesters, indiscriminate attacks against entire villages, and now the execution of opposition leaders, demands an immediate and firm response by member states of the United Nations.”

The regional director of Amnesty international, Erwin Van Der Borght, described the executions as “arbitrary deprivation of lives and are another example of Myanmar’s atrocious human rights record.”

“The four men were convicted by a military court in highly secretive and deeply unfair trials. The international community must act immediately as more than 100 people are believed to be on death row after being convicted in similar proceedings,” Mr. Erwin said.

Human Rights Watch’s Pearson said the “European Union member states, the United States, and other governments should show the junta that there will be a reckoning for its crimes.”

One of the assassinated activists was a former MP and member of the former ruling party. Over 100 people have been sentenced to death in the one and a half years of the military’s rule. Meanwhile, this is the first time such executions are taking place. The killings have now raised tensions as nobody knows who would be the next to be executed.