Political Analyst weighs in on UPP and ABLP’s Latest Books 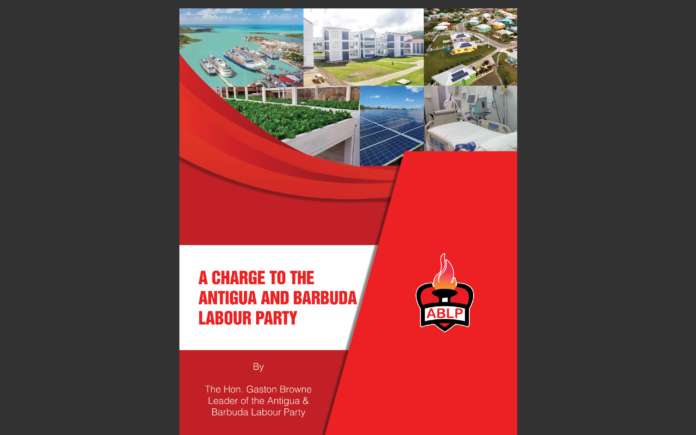 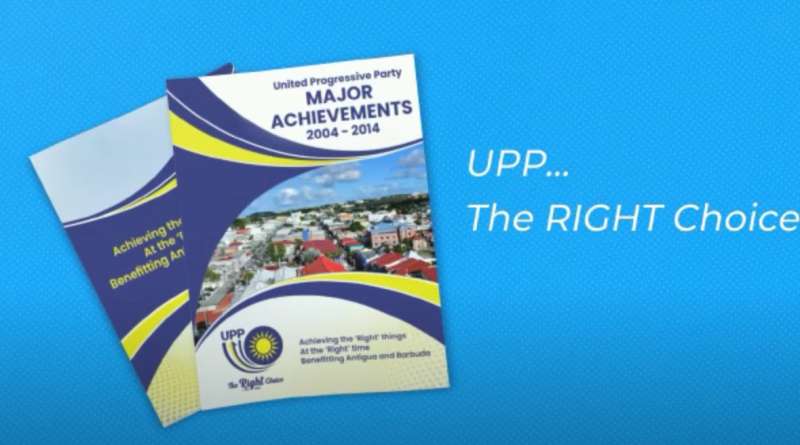 The Antigua and Barbuda Labour Party (ABLP) released a 51-page electronic document over the weekend, showing progress updates – including pictures – of projects since the party took office.

This came days after the UPP launched its 80-page book of major achievements, detailing the period 2004-2014.

Commentator, Dr. Dave Ray, said people don’t want to be bogged down with reading a lot of information and using photos was a good strategy. “They made it simple. They kept it simple. That was a good marketing tool,” he said.

“I think the document was well put together. A lot of the new voters for example the 18 years old, would not have remembered the things back then. The accomplishments of the ABLP would be more recent and some of those things would have been remembered,” Dr. Ray added.

“I think that the priority for the UPP is not reminding people of what they did because ultimately, they are preaching to the choir. The UPP probably has been out of office for 10 years and I think it needs to remind the people of what it stands for. Certainly, its philosophical position…They could have put together a document that helps to ground what it is thinking in advance of a manifesto,” Wickham said.

And as it relates to the ABLP, Wickham says it is normal for governments to put out something that speaks to their long-term development plans for the country.

But he said it should have been a government document as opposed to a party’s paper.

“I would have preferred it not to have been an ABLP document but be a government one that says these are the projects that we are engaged…And some idea of a 10-year development plan for the country. It could have achieved greater effect,” Wickham added.

The UPP’s book is titled “UPP’s Major Achievements” and is said to provide a complete record of the policies and party programs and achievements.