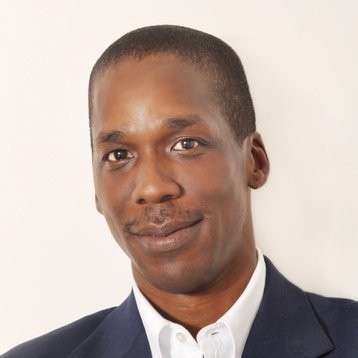 Political analyst Peter Wickham is not agreeing with suggestions that Prime Minister Gaston Browne’s exclusive state media interview was filled with lies, instead, the prominent pollster believes Browne’s pronouncements and announcements were coming from “a man preparing for general elections”

During the interview, Browne committed to pay in full the severance of former Jolly Beach workers, increase the salary of public sector workers, pay all outstanding back pay, increase the minimum wage and complete the reclassification of teachers, all before the end of 2022.

The Prime Minister said these measures were directly aimed at bringing relief to the people, amid the ongoing global crisis brought on by the war in Ukraine.

But these announcements were described by his opponents as “Pie in the skies”.

“The prime minister sounds like a man that is preparing for elections. He’s tidying up matters that are of concern. Jolly Beach was the largest hotel in the country and it was a significant number of dislocations when it was closed the fact that he is trying to draw a line under those matters suggests that he sees these as critical things that are outstanding and also electorally, he’s trying to get his house in order,” Wickham said.

Furthermore, he said with the general election constitutionally due in March 2023, it’s no surprise that Browne would want to ensure that “these are matters going in that you would want to deal with.”

As for those questioning the timing of those announcements Wickham says that is to be expected.

“I don’t expect his critics to say anything different. I think that normally when one criticizes the leader one criticizes them based on opportunism. If he didn’t take action now, they would say, how could he go to an election without taking action, and if he took action then, they say is political opportunism. So, it’s not surprising and one would expect that this is the type of reaction and I don’t think that he is either surprised or fazed by this type of reaction,” he added.

That being said, Wickham believes too, that it would be foolhardy politically if Browne did not pursue these matters relatively quickly and have them tidied away before he presses the electoral button”

While the Prime Minister has not yet announced the date of the impending general election, Wickham suggested that the preferred date should be January 2023.

Browne said recently that he could decide to call the elections within the 90 days after the March 23, 2023 date, adding quickly that if he does decide to do so it will not be because of fear of losing at the polls.