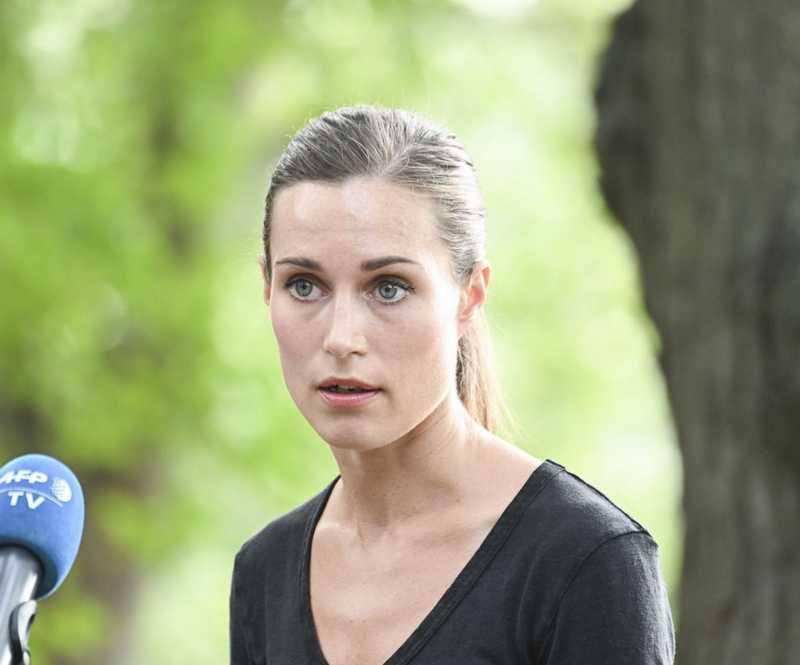 Finnish Prime Minister Sanna Marin has told reporters that she had undertaken a drug test after videos of her partying leaked on social media. The partying video of the Prime minister sparked criticisms, with some members of the ruling coalition and opposition leaders calling for the Prime Minister to take a drug test.

“In recent days, there have been quite grave public accusations that I was in a space where drugs were used, or that I myself used drugs,” Marin told a news conference in Helsinki.

“I consider these accusations to be very serious and, though I consider the demand for a drug test unjust, for my own legal protection and to clear up any doubts, I have taken a drug test today, the results of which will come in about a week,” she added.

During the press conference in Helsinki, the Prime Minister said the country’s armed forces were fully equipped to anticipate any military crisis that could affect the country.

“If there were to be a crisis situation, I would know about it before midnight on a Saturday evening,” she told reporters.

Sanna Marin reiterated that she did not do anything illegal. However, the drug test undertaken by the Prime Minister was a clear sign that she had nothing to hide. Last December, Ms. Marin also apologized for coming in contact with someone who later tested positive for Covid at a party.

Finland and Sweden recently applied to join NATO following the war in Ukraine.